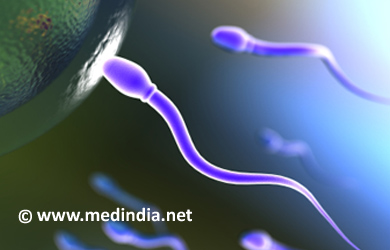 Infertility
Infertility is a condition wherein couples fail to achieve pregnancy or if the woman has been unable to carry a pregnancy that results in a live birth.

Quiz on Infertility
Obesity negatively affects fertility in females. Find out why fat women have lesser chances of falling pregnant by participating in the following ...

Pregnancy Confirmation Calculator Daily Calorie Requirements The Essence of Yoga Drug Interaction Checker Vent Forte (Theophylline) Selfie Addiction Calculator Drug Side Effects Calculator Calculate Ideal Weight for Infants Post-Nasal Drip Loram (2 mg) (Lorazepam)
This site uses cookies to deliver our services.By using our site, you acknowledge that you have read and understand our Cookie Policy, Privacy Policy, and our Terms of Use  Ok, Got it. Close