Do you wish to consult Audiologist for your problem? Ask your question

Communication disorders are speech and language disorders characterized by problems in communication and oral motor function. It includes dysfunction in speech, language or sound processing.

The problems may include stuttering, inability to understand or use native language, substituting speech with sound, inability to process sounds or articulate certain words and the inability to communicate using words (aphasia).

Very often, problems in communication are evident even at the first grade stage. An early start with language therapy can be very useful. There are many communication disorders, some of which are described below:

Speech is a result of precise, coordinated muscle actions in the head, neck, chest, and abdomen. Speech disorders are seen in 5% of children by the time they reach the first grade.

Dysfluency or stuttering is a common type of speech disorder in which there is a disruption in speech flow. Here, the speech is hesitant and repetitive or there may be a prolongation of speech sounds. There are about 15 million stutterers in the world, most of whom display this problem at a very early age, between 2-6 years, when they are in their language development phase.

Articulation-related problems constitute another group of speech disorders; they are the most common too! In these disorders, there can be difficulty in uttering a word, or, in some cases, a sound may be omitted or distorted.

Voice disorders, which are a group of speech disorders, are characterized by problems in the pitch, quality and loudness of the voice which makes them indecipherable to listeners.

Voice is created by airflow from the lungs along with the vibration of the vocal folds in the larynx or voice box. Without this vibration, voice will not be generated. In the USA alone, about 7.5 million people have voice impairment. Some people develop this problem much later in life when they develop problems in their voice box due to a surgery, an infection or an accident.

Language is the communicative method of expressing and sharing knowledge, beliefs and behavior. A language disorder occurs when there is a problem in expression or comprehension of certain words in a particular context. The impairment can occur in the form, content or functioning of the language when used as a means of oral communication.

It is estimated that in the USA alone, about 6-8 million people have some form of language impairment. This defect impacts adults and children differently. It is seen in children, either as an inherited condition or an acquired one. Many adults acquire the impairment due to conditions such as stroke, head injury, tumor in the brain, dementia or childhood autism.

Children with APD are unable to differentiate the subtle differences in sound. For e.g. couch may sound as cow or chair may sound as hair. This is more likely to happen if the child is in a crowded place or if the information that he is hearing is complicated.

What are the Causes of Communication Disorders?

Many disorders can affect our communicating skills. Some of these problems involve a genetic component but very often the causes and reasons behind the problems are not known. Common reasons for communication disorders include-

Diagnosis and Treatment of Communication Disorders

Early intervention is the key to successfully manage communication disorders. In the majority of sufferers, the condition manifests during childhood mostly as a developmental disorder. Parents of these children must seek help early to give them as much help as possible.

Audiologists, speech and language therapists, and counselors are some of the people in the team of experts capable of managing the problem. Adults who acquire the disorder as part of an injury or a trauma must seek the help of speech therapists once their basic problem is addressed.

There may not be a 100% success in the treatments but the change that intervention can bring could possibly be phenomenal. 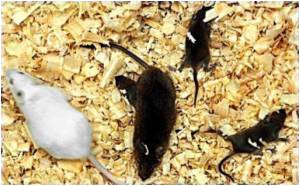 Researchers Discover New Form of Animal Communication
New research has indicated that sniffing, a common behavior in dogs, may also serve as a method for rats to communicate amongst themselves.
READ MORE

Reshaping Language is Brain's Way of Ensuring Clear and Efficient Communication
Man's habit of reshaping or changing language is nothing but the brain's way of making efficient and precise conversation, a new study by researchers reveals.
READ MORE 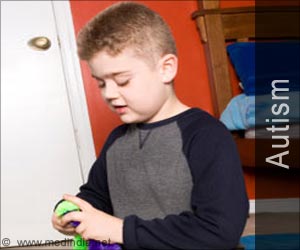 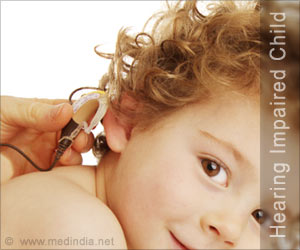 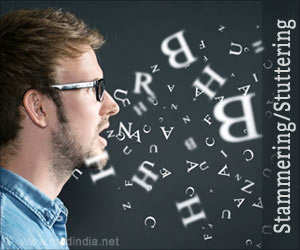 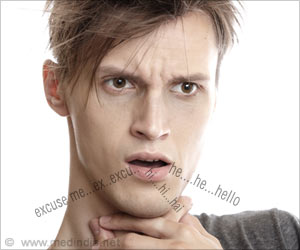