Like females, males too experience sharp changes in their hormones once they start parenting, say scientists who studied the brain structure of small monkeys.

Yevgenia Kozorovitskiy and her colleagues from Princeton University studied the brain structure of common marmosets - small monkeys that live in trees - that had become fathers, reported the online edition of New Scientist.


The species is rare among mammals in that fathers share in caring for their offspring.


In both first-time and experienced fathers with dependent offspring, the team found structural changes in the prefrontal cortex, a region of the brain important for planning and memory, said one of the researchers.

In these areas, the neurons showed signs of enhancement with a greater number of connections. They also had more receptor sites for the hormone vasopressin. The number decreases as the infants age, dropping back to normal as the young become independent.

'Fatherhood produces changes in very high-cognitive-level areas,' said Kozorovitskiy last week at a meeting of the Forum of European Neurosciences in Vienna, Austria.

The nerve enhancements may reflect changes in the reward system, suggested Kozorovitskiy, encouraging the father to bond and care for the infant. It could be the neural basis of parenting, she added.
(Source: IANS) 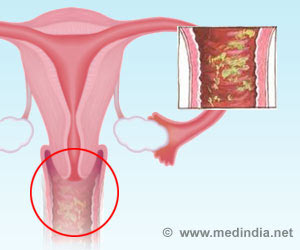