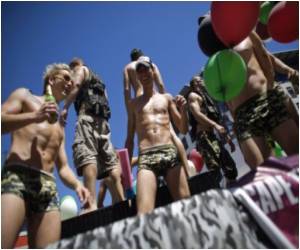 UN chief Ban Ki-moon persuaded Malawi's president to pardon a gay couple jailed for holding a wedding, but his call to reform anti-gay laws poses a challenge to most of Africa.

Ban repeatedly praised President Bingu wa Mutharika for his "courageous" decision to pardon the two men sentenced this month to 14 years' hard labour after a sodomy conviction over their wedding. 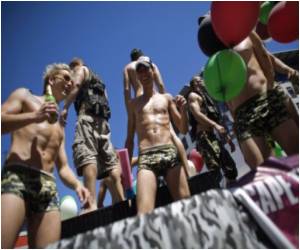 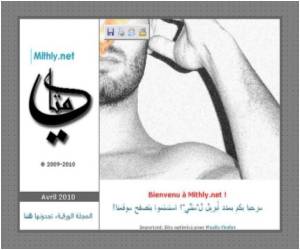 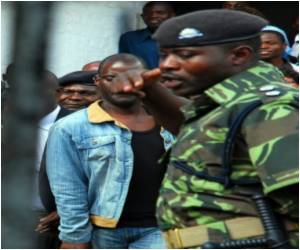 
While Mutharika said he would free Tiwonge Chimbalanga, 20, and his partner 26-year-old partner Steven Monjeza, he also made clear his disapproval.


"Our traditions and culture do not allow gay marriage," Mutharika said. "In all aspects of reasoning, in all aspects of human understanding, these two gay boys were wrong, totally wrong."

But Ban framed the issue as an international human rights concern, and called for the reform of anti-gay laws not only in Malawi, but "where ever it may exist".

In Africa, 38 out of 53 countries criminalise homosexuality, punishable in some places by death, according to Human Rights Watch.

Ban's trip through Africa brings him through countries where anti-gay laws have recently come into sharp focus -- Malawi and Uganda, where a proposed bill would criminalize even public discussion of homosexuality and forbid renting property to gays.

While that bill is extreme, the underlying attitude is hardly unique.

In February, a mob in Kenya attacked suspected gays in an attack on an AIDS clinic.

Last year in Senegal, bodies of gay men were exhumed and tossed out of Muslim cemeteries.

"Each and every member state, they have their own domestic laws, regulations, traditions, religious beliefs and convictions that we respect," Ban said.

That's hard to do when public opinion in many countries supports the tough laws, often fueled by fundamentalist religious leaders.

Canaan Phiri, secretary general of the Malawi Council of Churches, said "homosexuality acts are a sin and the judgment on the gays was within the law."

Zambian Bishop J.H.K. Banda, who heads the national AIDS council, has made similar remarks in his country.

Nigeria's Anglican leaders have led the backlash against moves for gay weddings in the church.

Yet at the same time, across Africa gays are becoming more assertive in campaigning for rights.

South Africa remains the only country on the continent to ensure equal rights for gays.

But a group in Botswana has filed a legal challenge to that nation's sodomy laws. A gay group has petitioned tiny Lesotho for official recognition. And last year Rwanda decided not to criminalise consensual same-sex relations.

While Egypt banned a concert by openly gay singer Elton John, Morocco welcomed him this month, brushing aside the concerns of religious groups.

"The values of privacy, the values of respect for individuals rights are very much African values and so there shouldn't be any conflict with eliminating these laws," said Joseph Amon, the director of Health and Human Rights division at Human Rights Watch.

"Pardoning these individuals is a good first step but it's only the first step. The next step really is the repeal of this offensive legislation."

Military Gay Ban Overturned in US House
In a move that brings it one step closer to allowing gay troops to serve openly, the US House of Representatives voted to overturn the military's "Don't Ask, Don't Tell" policy.
READ MORE 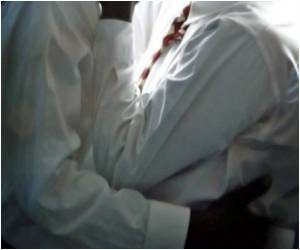 Malawi Gay Couple's Imprisonment Draws Attention from UNAIDS
Two of the world's leading AIDS campaigners voiced concern on Wednesday that the jailing of a gay couple in Malawi could hurt the fight against the disease by forcing gay men underground.
READ MORE

Moscow Gay Pride Ban Not an Issue With Rights Activists
Gay rights activists vowed on Thursday to go ahead with a gay pride demonstration in Moscow this weekend, despite a ban by the city authorities.
READ MORE