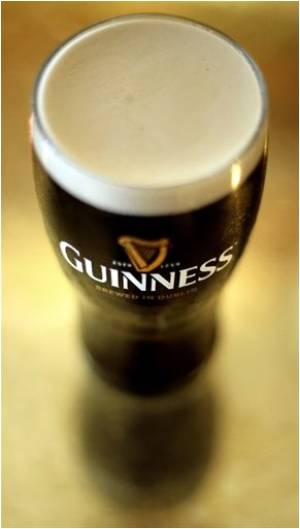 With a standing height of 213.6cm (7ft 0.09 inches), a 17-year-old teenager from Turkey has been presented with a Guinness World Record for being the world's tallest female teenager.

Rumeysa Gelgi received the award in a special presentation in her hometown of Safranbolu, Karabuk, the Daily Star reported.

Gelgi said that she liked being different from everyone else and it was interesting and made her feel special.


The teen asserted that it was one of her biggest dreams to be awarded with this record and being a record-holder was a very amazing thing.

Gelgi said that it also provided her with easy access to high places, and looking down at people from above was not a bad thing either.

Does Yoga help you grow Taller
Yoga is one very effective exercise - to add a few inches to your height -- when done correctly and ...