Study Reveals Differential Views by Men and Women on Infidelity

According to a study conducted to set out to determine how people feel about the sexual or emotional infidelity, both men and women have different view about the same.

The study is set out to determine that how people feel about the sexual or emotional infidelity.


The researchers from Kansas State University recruited 477 adults that consisted of 238 men and 239 women and then asked them to fill out numerous questionnaires on a variety of topics that included relationships and cheating.

The study revealed that men were most upset by physical cheating and women were more upset when they were cheated emotionally.

The study has been published in the journal Evolutionary Psychology. 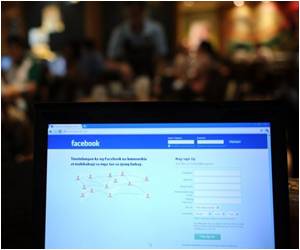 Online Infidelity on the High Due to Social Networking Sites
Researchers have found that online infidelity is on the increase due to social networking sites, specifically Facebook.
READ MORE