Sexting may Not be So Prevalent Among Teens as Believed Earlier, Study 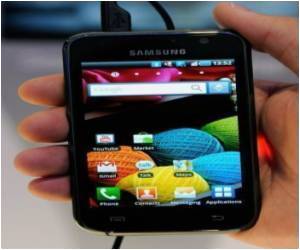 Wellington, Sept. 6 (ANI): A new study has claimed that men are more optimistic when it comes to sexting.

The study, conducted by Indiana University, surveyed 278 college students and suggested that men think that positive things will happen when they are going to get engaged in the trend of sending and receiving sexy texts, Stuff.co.nz reported.


Women, however, tend to link the practice with negative feelings.


However, most of the people sext less than thrice per month.

Study researcher Allyson Dir, a doctoral candidate in psychology at Indiana University-Purdue University, Indianapolis, suggested that women have more negative "sexpectations" because of the double standards of the society for women.