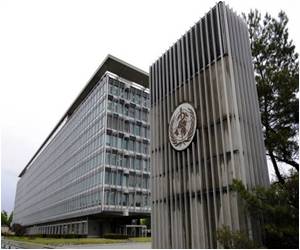 The rise in cases affected by MERS virus led to dismissal of Saudi health minister just days after he visited a hospital at the centre of growing concerns about the kingdom's handling of the virus.

Saudi Arabia has registered by far the largest number of infections with Middle East Respiratory Syndrome since the disease's discovery in September 2012.


Of 243 confirmed cases across the planet, 231 have been in Saudi Arabia, according to the World Health Organisation.

Of those, 76 people have died, most recently two foreigners in the commercial capital Jeddah where there have been mounting fears of a potential surge in infections.
Advertisement
Panic over the spread of the virus among medical staff in Jeddah triggered the temporary closure of a hospital emergency room in the city earlier this month.

The now fired minister visited the facility last week in a bid to reassure the public but on Wednesday at least four doctors at the King Fahd Hospital reportedly resigned after refusing to treat MERS patients.

MERS was initially concentrated in eastern Saudi Arabia but it now affects other areas.

A recent study said the virus has been "extraordinarily common" in camels for at least 20 years, and may have been passed directly from the animals to humans.

Foreigner Dies of MERS in Saudi, Report Sources
In the Saudi capital a foreigner has died after she contracted MERS, reports health ministry, ......