Oral Flu Vaccine on the Anvil 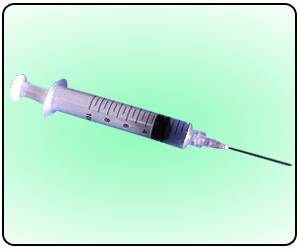 Oral flu vaccine may work better than a shot in the arm, according to researchers at the International Vaccine Institute in South Korea.

Mice studies revealed that the antigen called matrix protein 2 (M2) found in flu shots, when administered under the tongue, not only prevented mice from getting infected from many flu viruses like avian flu and swine flu, but it also boosted lung immunity.

However, researchers are still experimenting with how the oral vaccine works in humans.


The findings are published in the November issue of the journal PLoS ONE.