Nearly 68mn Girls at Risk of Genital Mutilation by 2030: WHO 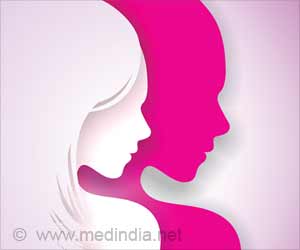 If female genital mutilation persists at its current pace in countries where it is prevalent, around 68 million girls will become susceptible victims of this practice by 2030, reports the World Health Organization (WHO).

On February 6, the International Day of Zero Tolerance for Female Genital Mutilation, a UN initiative, the organization urged the The UN earmarked February 6 as a reminder that efforts needed to be made to end female genital mutilation, which affects more than 200 million women and girls, said WHO spokesman Tarik Jasarevic in Geneva.


Most of the people affected live in about 30 countries in Africa, the Middle East, and Asia, where the practice is bound up in cultural or religious traditions.


Female genital mutilation is the removal of some or all of the external female genitalia.

"Countries with the highest prevalence among girls and women aged 15 to 49 are Somalia at 98 percent, Guinea at 97 percent, Djibouti 93 percent and Egypt at 87 percent," a UN statement said.

Within migrant communities in Europe, there are an estimated 500,000 victims, and 180,000 girls are at risk of becoming one every year.

The WHO said that in 2019, it would try to combat the growing belief that substituting traditional mutilation practices with similar methods carried out by health workers was less damaging, erroneously equivocating it with male circumcision.

"Health care providers must never subject girls and women to female genital mutilation, and those who do are violating the human rights of the girls and women in their care," said the WHO spokesman.

The UN said the practice "reflects deep-rooted inequality between the sexes, and constitutes an extreme form of discrimination against women and girls."

"The practice also violates their rights to sexual and reproductive health, security and physical integrity, their right to be free from torture and cruel, inhuman or degrading treatment and their right to life when the procedure results in death."

Coordinated and systematic efforts were needed to engage whole communities and do away with the practice, added the UN. 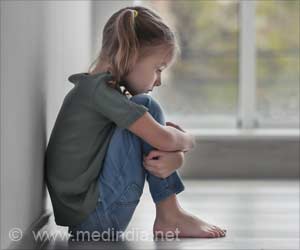 WHO Issues First Guidelines on Treating Female Genital Mutilation Victims
Female genital mutilation (FGM) is most prevalent in Africa -- where it is practiced in some 30 countries despite widespread criminalisation.
READ MORE