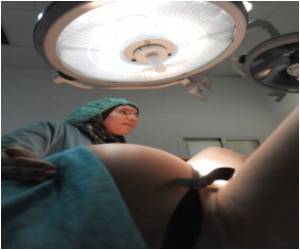 Medical experts were joined Friday by jurists, religious leaders and politicians in a first major bid to discuss what to do about clandestine abortions and unwanted pregnancies in Morocco.

"Medical experts, religious figures, jurists and politicians of all sorts are participating," said Chakif Chraibi, a professor of obstetric gynaecology and president of the Moroccan Association to Combat Clandestine Abortion (AMLAC), said on the sidelines of the two-day congress.
Advertisement 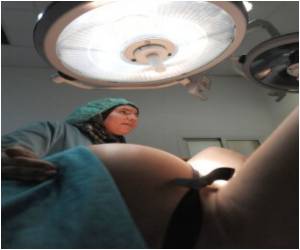 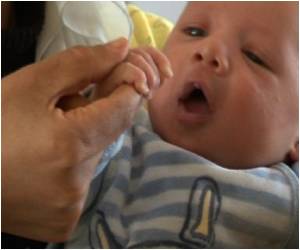 "This is a first!" for the North African kingdom, where abortion is mostly banned except in cases where the mother's life is at risk, Chraibi said of the conference.


Despite the ban, between 600 and 800 abortions are carried out every day with medical care in Morocco while 200 others take place on the back streets, according to AMLAC figures.
Advertisement
When these figures were confirmed by Morocco's Family Planning Association last year, there was a public outcry.

More than 50 percent of these abortions concern married women and most are carried out among the poorest of people, according to AMLAC figures.

Article 449 of the Moroccan penal code provides for jail terms of between six months and two years against both "the abortionist and the woman who has the abortion, as well as intermediaries, except when it is a matter of saving the health or the life of the mother."

But "in practice, abortion is tolerated in Morocco" and most gynaecologists practise it, a participant in the congress said.

Medical experts, religious figures and politicians, notably the leaders of the Islamist Party of Justice and Development (PJD) are taking part in the congress in Rabat where "recommendations will be drawn up", according to the organisers.

"We're going to draw up recommendations which will then be sent on to the parliament, to the general secretariat of the government, and we are even thinking of sending a letter" to the royal palace, Chraibi said.

"In his role as commander of the faithful, it is he (King Mohammed VI) who can decide on this type of question," he added.

AMLAC officials said they were "not calling for the legalisation of abortion, but we would like the law to authorise the voluntary interruption of pregnancy in certain cases such as rape, incest, malformations of the foetus and psychiatric pathologies."

Many Moroccan women's rights groups are lobbying parliament for changes to the law in cases of incest or rape.