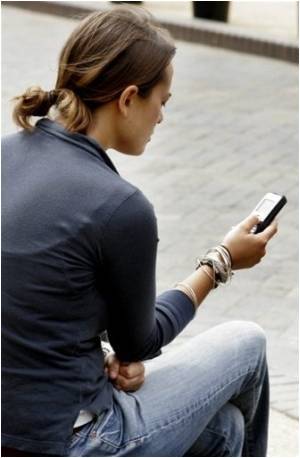 Girl students at Jamia Millia Islamia will be pilot testing a new smartphone app that will allow them to contact authorities in case of sexual harassment.

Though the new app called "Safetipin", users can conduct a spot safety assessment through their smartphone and upload information and pictures.


The app includes a feature called "wall", where users can view and become aware of all recorded information in their neighbourhood and other defined locations and participate in an interactive environment.


The mobile app would help users upload information on harassment, along with sharing information about police stations and hospitals.

"In collaboration with Jagori, a non-governmental organisation, Jamia is going to organise an interactive presentation on operationalising women's security and a demonstration on 'Safetipin' Monday," Simi Malhotra, the university's media coordinator, told IANS.