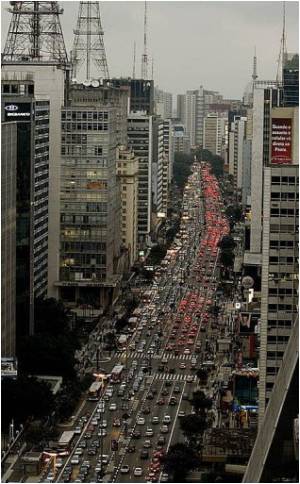 Recent research awards an extra 2 years to the life span of a man living in the country, against their urban counterparts.

According to the Office for National Statistics (ONS) report, which looked at Britain in the seven years until 2007, males in rural areas on average can expect to reach 78, while women will pass 82, almost a year and a half more than their urban peers.

To come up with the conclusion, boffins examined whether a "rural idyll" populated by older, wealthy migrants from the cities had demonstrable health benefits compared with the life of their urban peers, living in more crowded, less green spaces and served by more pressured public services.


The conclusion was unequivocal, reports The Guardian.

Life expectancy at birth, according to the research, "improved with increasing 'rurality' and those born in village and dispersed areas could expect to live longer than those in town and fringe areas. Even the poorest people fared better in the countryside. Rural poor men lived for a year longer than their urban peers."

Marry Again If You Wish to Increase Your Life Span
A novel research has shown that men from polygamous relationships seem to live longer than those ......

The Right Religious Environment can Increase Your Life Span
A new research has found that a community's religious environment - i.e. the type of religious ......

Smile - It Expands Your Life Span
The wider you grin and the deeper your laughter lines are, the more likely you are to live ......