Kids may Benefit from Cholesterol Testing 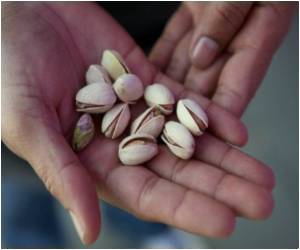 US doctors have said that children can get some crucial benefits by undergoing cholesterol testing.

Dr. William Neal of West Virginia University in Morgantown, who was the lead researcher in the current study, said that giving cholesterol-lowering statins to kids would help reduce the risk of heart disease in middle age.

Data from more than 20,000 children who had been screened at public schools in West Virginia was included in the study. The researchers found that one in five fifth-graders had high cholesterol levels.

The details of the study appear in the journal Pediatrics.

The gallbladder is a small pear-shaped organ that stores and concentrates bile Gallstones are crystalline stones that form inside the gall bladder or bile duct.
Advertisement
Advertisement