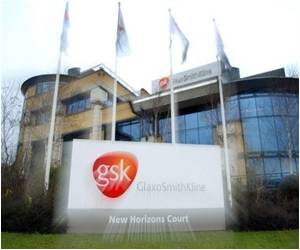 British pharmaceutical giant GlaxoSmithKline has announced that it will be opening up most of its drug research details as it tries to overcome the criticism that the company is hiding important details it has gathered during the clinical trials.

Experts have welcomed the move and expressed hope that other pharmaceutical companies will follow GSK's lead and share the data collected during drug development and clinical trials. GSK's announcement comes just three months after it has been fined more than $3 billion in the United States for suppressing safety issues relating to popular drugs like Avandia and Paxil.

The announcement was made by GSK chief executive, Andrew Witty who also added that he was confident other companies will follow the lead over the next couple of years. GSK's announcement for revealing drug research details was welcomed by Yale School of Medicine cardiologist Dr Harlan Krumholz who said that it would foster open science.


"This is a reason to celebrate a company stepping forward to make a public commitment to sharing their data at the individual patient level and fostering open science. The hope is that it would make it untenable for other companies not to follow suit", he said.

Many of the drugs that are used today have been discovered by chance or often by mere serendipity
Advertisement
<< Cell Phones to Track Spread of Malaria
Royal Mail Service Suspended in Chippenham Over Flea Concer... >>

Clinical trials serve as a vital component for improving the treatment of medical conditions as they lead to higher standards of patient care.