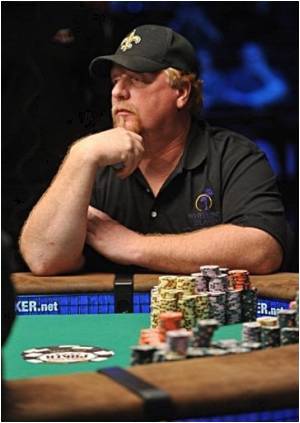 Voters approved the closure in a referendum last year, and the government of President Rafael Correa in September gave establishments six months to close down their operations.

At the Montecarlo, Quito's main gambling destination attached to a luxury hotel north of the capital, some 120 workers waited until midnight Friday night to see their workplace shuttered, with a music concert marking the occasion for employees and patrons.


"Now comes the question -- what do we do now?" worried Darwin Jativa as the casino closed its doors for the last time.

Pedro Sanchez, a Spanish national who was a manager at the Montecarlo, warned prohibition would likely send the practice underground to illegal gambling halls.

Adolescent depression is an ailment that occurs during the teenage characterized by persistent melancholy, disappointment and loss of self-esteem.
Advertisement
"Mafias will be competing for the trade with a gun," he told AFP.

Nationwide the new law was to cost 3,000 people their jobs, according to the country's association of casinos and bingo halls, which said the prohibition would likely impact 22,000 indirect jobs.

Employees would be compensated following their dismissal, and would be eligible for job retraining, officials said before the ban came into force. It was approved last year as part of a raft of measures pushed by Correa in a public vote, insisting the gambling was a moral vice.

Card dealers and other casino employees were not the only ones condemning the closures.

"We are in mourning too. This place will be greatly missed," said Rosa Sosa, a 70-year-old writer, who used to frequent the Montecarlo with her husband Anibal Iturralde.

"We are adults who are just seeking a little joy, not idiots coming to squander our money," Iturralde added.

Others admitted that the tough new anti-gambling measures will help them overcome their own addictions.

"Willpower was not enough," said one former casino customer who asked not to be named.

"I thank God, and the president, for freeing us from this yoke that made me lose my family and my savings."