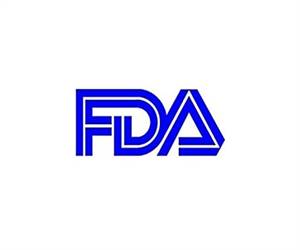 The US Food and Drug Administration has suggested tighter controls over the prescription of narcotic painkillers by doctors with the changes expected to be in force by early next year.

The new recommendations focus on products that contain opioid painkiller hydrocodone along with combination of the painkiller with over-the-counter painkiller like acetaminophen or aspirin.

With the changes coming into force, patients will have to carry prescriptions to pharmacies, instead of their doctors calling it in, and will also limit the number of refills patients could get before they have to see their doctor again.


Stating that the agency is concerned over rising misuse and abuse of painkillers, the director of FDA's Center for Drug Evaluation and Research, Dr Janet Woodcock said, "These are very difficult trade-offs that our society has to make. The reason we approve these drugs is for people in pain. But we can't ignore the epidemic on the other side."

Source: Medindia
Advertisement
<< Huge Compensation Awarded in Medical Negligence Case by SC
Benefits Stopped for Woman Who Says She Cannot Work Due to ... >>

Breast Pain Symptom Evaluation
Breast pain is seen more commonly in women of the reproductive age group. The pain may vary in ......

Testicle Pain - Symptom Evaluation
A sudden, severe pain in the testis may be due to testicular torsion. Testicles inside the scrotum ....