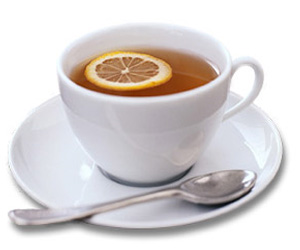 The woman consulted the doctors at Henry Ford Hospital in Detroit following pain in lower back, arms, legs and hips for five years. She also had lost all her teeth due to brittleness. Initially her X-rays reports had indicated signs of cancer with unusual bone thickening.

Dr Sudhaker Rao at the Henry Ford Hospital had examined her case and diagnosed the condition as skeletal fluorosis, caused by excess fluoride level in blood. This condition is usually seen in areas where fluoride content is high in water.


Dr. Rao reported that the woman had been consuming a pitcher of high concentration tea made from 100-150 tea bags per day. Tea contains some amount of fluoride. The quantity of tea consumed by the woman had 20 mg of fluoride, which is nearly four times the recommended level for a day.

The patient as per the doctor's advice has stopped drinking tea and is showing good improvement in health.

This case study has been reported in the New England Journal of Medicine.

Source: Medindia
Advertisement
<< Addiction to Smart Phone on Rise Among Younger Generation
Young Kids are Aware of the Goodness of Sharing but are Mor... >>

Excessive Fluoride in Ground Water Leaves UP Villagers Crippled
A large number of villagers of Sonbhadra village in Uttar Pradesh are suffering from fluorosis due ....