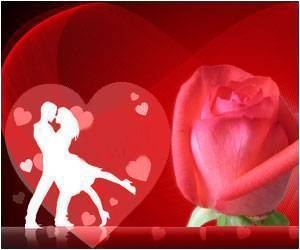 Orders pour in for Valentine's Day from all over the world and El Redil, the flower company based in the savanna surrounding the Colombian capital Bogota, races to meet the demands.

"If you don't do well in Valentine's it's a lost year," said manager Fernando Arenas during an AFP tour of the fragrant-smelling rose farms in the town of Nemocon.


"We want to take three million stems from this farm," added Arenas, as he walked through the company's greenhouses, while busy women in leather gloves clipped roses of all colors.


Dozens of workers dethorn the roses, classify them and transfer the flowers to wire racks, as well as prepare attractive bouquets that they hope will make someone's Valentine's Day.

The flowers are shipped fresh to people thousands of miles away and kept cold throughout their journey. Refrigerated trucks take the flowers to an airport in Colombia and from there they go to the rest of the world.

Miami and Amsterdam are the two main global distribution points.

Yellow roses are popular among young people, lilacs are preferred by the Japanese, but mostly the classic red are the roses chosen for Valentine's Day, the El Redil staff said.

The popular rose of the time "is a matter of fashion," said Arenas.

Colombia -- the world's second-largest flower exporter after the Netherlands -- ships up to 1,000 different types of flower, including exotic orchids, but the rose is the undisputed queen.

Colombia is celebrating its 50th anniversary of the flower export business, and helping its rise to the top is the role of the United States market as its star client.

The United States makes up about 75 percent of the Latin American country's sales, followed by Russia, Japan and Britain, according to Asocolflores, the group that brings together most flower producers in Colombia.

Arenas said the last Valentine's Day flower shipment was scheduled for February 9, but the weather can play havoc: 2010 was a black year for sales after a freeze destroyed crops, he said.

Colombia's $1.34 billion in annual flower exports puts the country second to the Netherlands and ahead of Ecuador and Kenya.

Colombia's tropical climate helps it compete. The country can send shipments not only for Valentine's Day but for most major celebrations, including holidays in Russia, Spain and Japan, all year round.

The industry generates some 130,000 direct and indirect jobs, or about 15 people per acre -- seven times more than coffee plantations.

Colombia's flower business, while booming, has had to confront numerous challenges: attracting workers for the manual labor can be difficult, and so is competing with lower labor costs in Africa.

The organization claims those difficulties have led to a decreasing profit margin over the years.

"I wish it was the month of Valentine's, not just the day," a rueful Solano said. 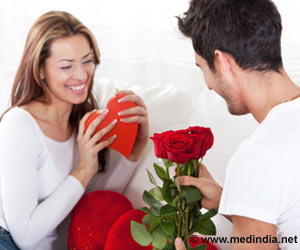 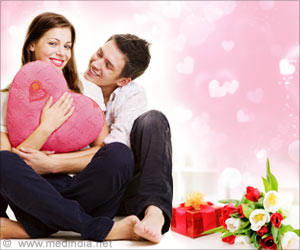 Enjoy a Flirty Valentine's Day With Lots of Love and Loads of Gifts
It's Valentine's Day. Love is floating in the air and men and women are busy hunting for the best of flowers, candies, chocolates and plethora of other gift items for their Valentines.
READ MORE 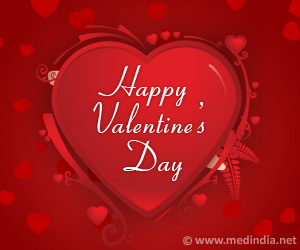 Find Out What to Gift Your Beloved This Valentines Day
It's Valentines week and lovers who have been running from pillar to post to find a perfect gift for their tech-savvy partners can take cue from the following options.
READ MORE

Edible Flowers for Health
Flowers bloom to touch your soul with its beauty and bring out your innate healing potential. There are innumerable flowers, which are edible that enhance flavor, texture, and palatability to your food besides promoting health.
READ MORE 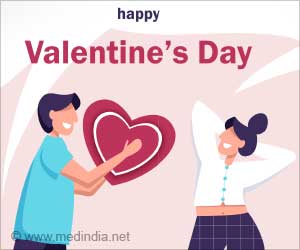