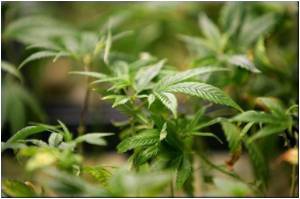 The office of the WA director of public relations will get nearly $1.1 million after confiscation of assets of a drug trafficker.

In 2004, Steven John Atherton was caught by the police after they found drugs like cannabis, amphetamines, ecstacy and cash of about $190,000 buried in Maddington.

The ghastly end of a 24-year-old drug trafficker has turned the spotlight in Australia to the dangers involved in the trade.
Advertisement

In 2008, Atherton  was sentenced to imprisonment for  eight years. His assets which will be sold is slated to gain above $1 million.

A doctor accused of being part of a major athletics doping scandal has flatly denied a report that he implicated Spain's world champion football squad.
Advertisement
Advertisement