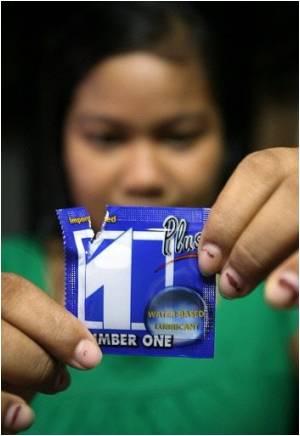 The Catholic Church in South Africa has banned the distribution of condoms in schools that have been built on church property in the country.

According to the Sunday Times, Cardinal Wilfred Napier, head of the church in South Africa, has dismissed the plan by the KwaZulu-Natal education department as "short-sighted" and "immoral".


Napier voiced his dissatisfaction about the move to curb teen pregnancies in a letter to Education MEC Senzo Mchunu, News 24 reported.

"Once something is distributed by people in authority, children take it as an okay. I cannot understand the lack of insight into the psychological damage that is being done to the younger generation," Napier told the newspaper.

According to the newspaper, Mchunu confirmed that condoms would not be distributed to Catholic schools.