ATM and the Loo - What's the Difference? 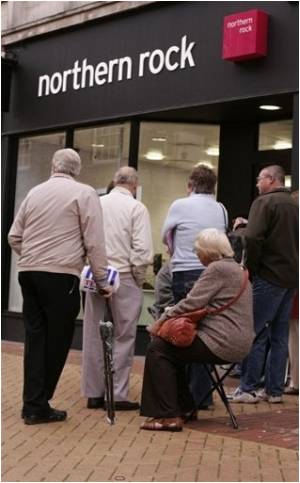 A test study conducted at ATMs across England yielded some very surprising and uncomfortable results - they were filthier than public lavatories.

These results were not in line with what people believed to be in a survey. According to the poll, cash machines were placed much lower on the list of the top ten filthy places in cities.

A survey conducted at Melbourne's five-star hotels has revealed some stark insights with most of them adopting unsafe hygiene standards.
Advertisement

The first was public lavatories followed by public telephones. Then, third on the list, were bus stops, after which London underground and metro stations were judged filthy. Seats on a bus finished the list of the top five. Holding the sixth place were seats on the tube and trams. Cash machines came next. Train stations, seats on the trains and finally, Chip and Pin machines took the last three places on the list.


Nevertheless, the test conducted by BioCote, a firm specializing in anti-bacterial products revealed that sample swabs from ATMs and the seats of public lavatories, both, contained pseudomonads and bacillus, bacterias causing sickness and diarrhoea.

Dr. Richard Hastings, microbiolist for BioCote said, "We were surprised by our results because the ATM machines were shown to be heavily contaminated with bacteria; to the same level as nearby public lavatories."