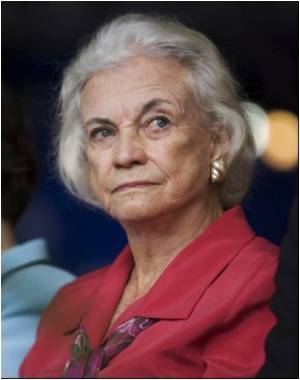 The risk of Alzheimer's disease can be reduced by 47 percent with the long term use of ginkgo biloba extract, claims a new study.

In the French GuidAge study, groups of elderly people with memory complaints were randomly assigned 240 milligrams per day of ginkgo extract, or a placebo, to be taken daily.

Researchers found that four years later, 29 out of 966 people who were given the placebo developed Alzheimer's disease, compared with 15 out of 947 of the subjects who took the ginkgo extract EGb 761.

"It is the first time ever that a protective effect against Alzheimer's disease has been demonstrated for a medicine. The multifaceted effects of the plant extract appear to positively influence the complex developmental processes of dementia," the Daily Telegraph quoted Habs as saying.

Ageing is referred to the accumulation of changes that brings a person closer to death.
Advertisement
Professor Ralf Ihl, director of the Department of Geriatric Psychiatry at Germany's Dusseldorf University, said: "There have been hints that ginkgo biloba may exert a preventive effect. With the findings of this study we have first scientifically verifiable results suggesting that the extract may be useful for preventing the development of Alzheimer's disease."

Experts have issued a warning that herbal medicines if consumed in large quantities, injected, or combined with prescription drugs, can be extremely dangerous.
Advertisement
Advertisement

Read on to find out which herbs and herbal products are useful and effective in treating the chronic and ...

Top Ten Health Problems You can Solve with Herbs and Spices

Naturally available spices and herbs can help treat plenty of everyday ailments and health problems in the ...