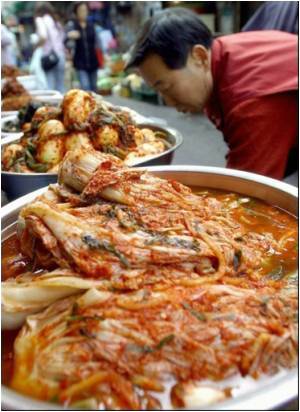 Scientists have pointed out that even a brief period of food indulgence could lead to a prosperous looking waist.

Asa Ernersson and a team of researchers from Linkoping University Sweden found that a short period of excess food consumption can have long-term effects on the body weight and fat storage even after the initial weight is lost.


Their study showed that a four-week episode of increased energy intake and decreased exercise can cause increased weight and fat mass more than two years later when compared to control individuals.


As part of the study, the researchers investigated the long term effects of a sedentary and gluttonous lifestyle. They capped the physical activity of 18 individuals and used excessive food consumption to increase their energy intake by an average of 70 percent for four weeks. A separate control group ate and exercised as normal.

Ernersson said: "The long term difference in body weight in the intervention and control groups suggests that there is an extended effect on fat mass after a short period of large food consumption and minimal exercise."

The study provides interesting new evidence to suggest that even a short period of excessive eating and a lack of exercise can potentially change an individual's physiology, causing it to be harder to lose and keep off weight.

Ernersson said: "The change of fat mass was larger than expected when compared to the controls, it suggests that even short-term behavioural changes may have prolonged effects on health."

The study has been published in BioMed Central's open access journal Nutrition and Metabolism.

Waist to Hip RatioWhy Do We Eat - Nutrition FactsDiet Lifestyle and Heart DiseaseHunger Fullness and Weight ControlLabel Lingo on Food Items: DecodedTop Diet Foods that Make you FatTop Food for DietersSelenium - Natural Source Better than Supplements
Sign up for Wellness Consult a Doctor Sign up for Selfcare