Remnants of the bacterium that causes stomach ulcers have been found in 700-year-old mummies by researchers from the National Autonomous University of Mexico.

Yolanda Lopez-Vidal and colleagues from the National Autonomous University of Mexico studied the stomach, tongue-soft palate and brains of two naturally mummified corpses - one young boy and one adult male.

And found the Helicobacter pylori in the gastric tissue of the North American mummies.


The research of human remains believed to predate Columbus' discovery of the New World has shown for the first time that H. pylori infection occurred in native populations.

In the study, the scientists looked for the presence of telltale fragments of H. pylori DNA in the remains after amplification by polymerase chain reaction (PCR).

According to Lopez-Vidal, "Our results show that H. pylori infections occurred around 1350AD in the area we now know as Mexico".

Lopez-Vidal added: "It is only through the use of the stomach tissue of these incredible mummies that we were able to make this discovery. Infection is established when the micro-organism infiltrates the stomach lining and induces a local inflammatory response. This is unlike colonisation, which does not cause such a response and does not occur in the stomach".

It is a helix-shaped bacteria that is believed to be transmitted by the ingestion of food or water contaminated with faecal matter. 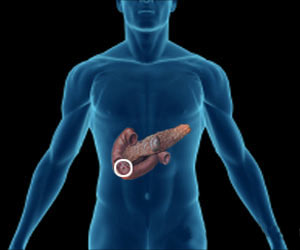