68th Anniversary of the Liberation of the Nazi Concentration Camp 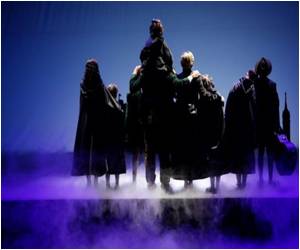 At Mauthausen in Austria, more than 10,000 people from some 50 countries marked the 68th anniversary of the liberation of the Nazi concentration camp.

A sombre procession was led by Anna Hackl, who lived close to the camp -- some 160 kilometres (100 miles) north-west of Vienna -- and risked her life to shelter two escaped prisoners.

Organisers said they wanted to pay tribute this year "to those who, at the risk of their own lives, stood by the victims of Nazi persecution."


Some 200,000 people from 40 nations -- around a quarter of them Jewish, but also Soviet civilians and 7,000 Republican Spaniards -- were incarcerated between 1938 and 1945 at Mauthausen, set in rolling hills near the Danube river.

Around 90,000 died from starvation and disease -- or were shot by the guards, hanged, throttled, beaten to death or gassed.

The US army liberated the camp on 5-7 May.

Several European leaders and former prisoners last week attended a ceremony to mark the exact date of the liberation and inaugurate a new visitor centre.

Israel's Justice Minister Tzipi Livni, who accompanied her father-in-law, himself a survivor of Mauthausen, told the crowd that the lesson of the camp had to be "never again."

Vienna Launches Public Defibrillators To Save Heart Attack Patients
In a bid to save heart attack victims by offering quicker first aid, Vienna to introduce 60 public defibrillators around the city over the coming months.
READ MORE

Now, Austria Wades into Circumcision Row
An Austrian governor's advice to doctors asking them not to perform circumcision even on religious grounds has further stoked the anger of Jewish and Islamic communities.
READ MORE

Austria To Get Europe's Biggest Brothel
A brothel, which is termed to be the biggest in Europe, is set to open on the outskirts of Vienna.
READ MORE 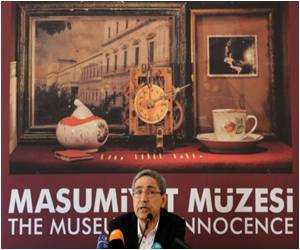 Austrian Literature Prize Won By Ireland's John Banville
The government said that the Irish author John Banville is to be awarded the Austrian state prize for European literature in July while praising the novelist's "unconventional" style.
READ MORE