What is a Cough?

Cough is a forced exhalation against a closed glottis, which opens up with the violent release of air from the lungs. A cough is preceded by a deep and quick inhalation. It can be either voluntary or involuntary.

Cough is considered to be acute if it is present for less than three weeks. It is sub-acute if present between three to eight weeks. If the cough is persistent for more than eight weeks, it is called chronic. A productive cough is when sputum is coughed up and non-productive is when it is dry.

What are the Causes of a Cough?

A cough usually indicates the presence of a disease. The disease may range from mild infection of the mucous lining of the pharynx and the respiratory tract to serious life-threatening ones like tuberculosis and cancer of the lungs.

Some of the Causes of Cough are:

Most of the cough syrups available in the market give temporary relief to the problem. As they contain some chemicals that do not suit the body, homemade cough medicine is the preferred way. Here are some recipes for herbal cough syrups: 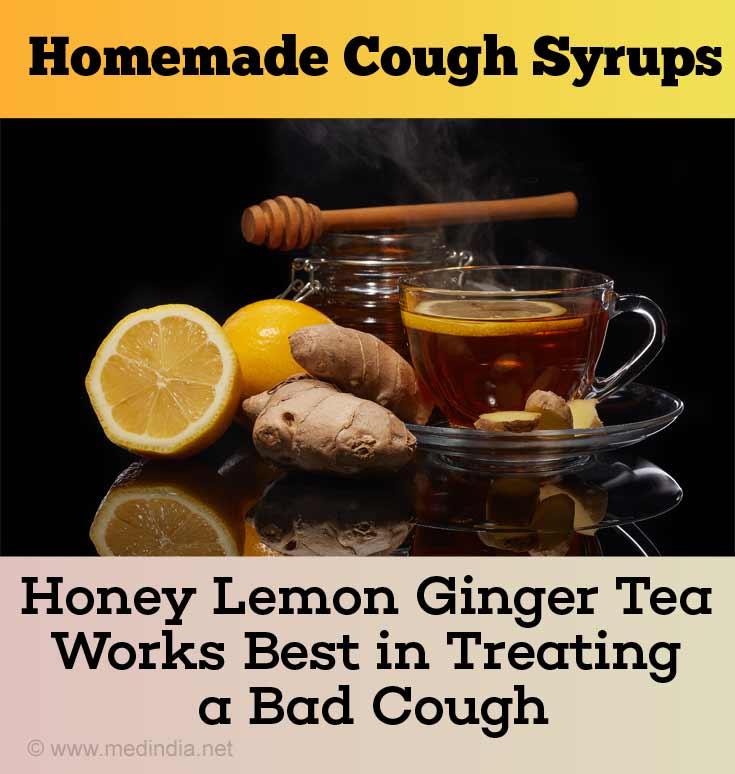 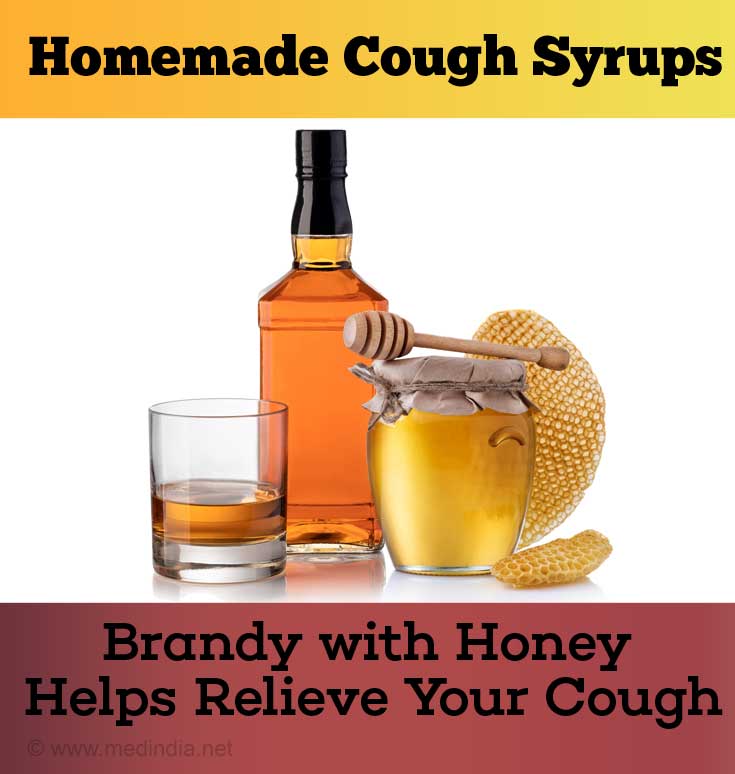 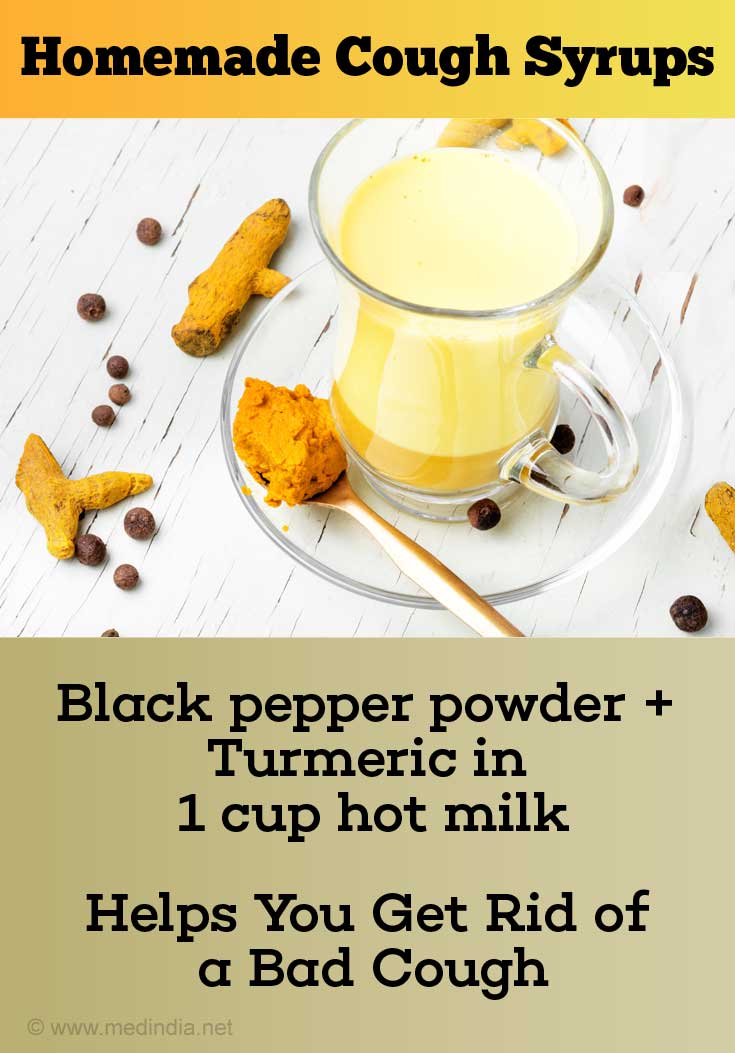 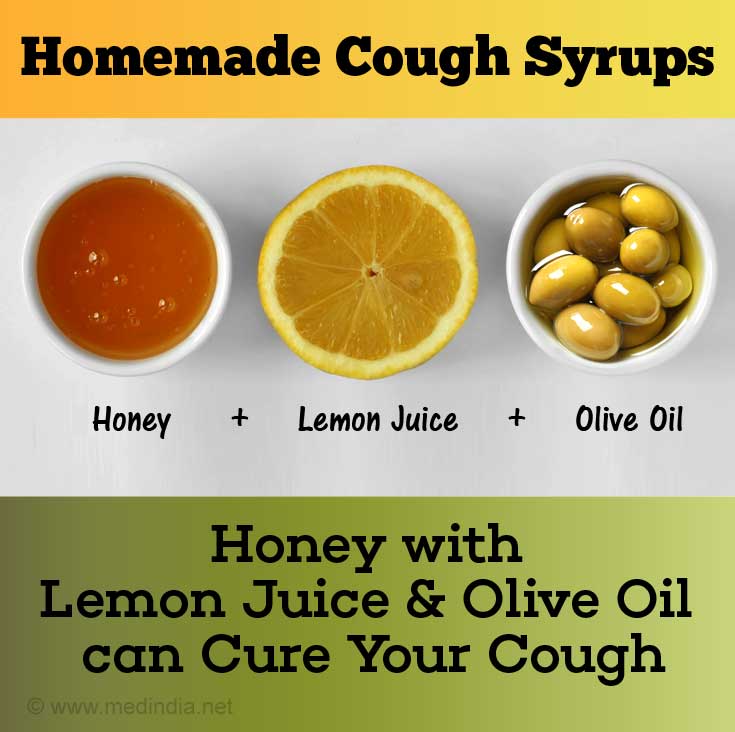 Cough Symptom Evaluation
Cough is a symptom of a condition usually affecting the respiratory tract. It may be acute or chronic, wet or dry. The type of cough can help the physician diagnose the underlying condition.

Honey: Health Benefits of the Golden Liquid
Honey is a natural sugar with numerous benefits and has antibiotic, antiseptic properties. Honey helps in losing weight faster and acts as a perfect skin and hair conditioner.