Medindia » Multimedia » Slideshows » Ebola Infection - How to Prevent and Control It

Ebola Infection - How to Prevent and Control It - Slideshow 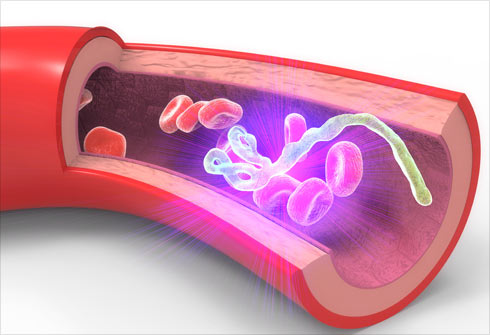 Ebola virus disease is a serious illness that can often be fatal. It is caused by the Ebola virus, which is transmitted to humans from wild animals. Healthy people can become infected with Ebola if they come in contact with an infected person. The disease was earlier referred to as 'The Dreaded Ebola Infection'. 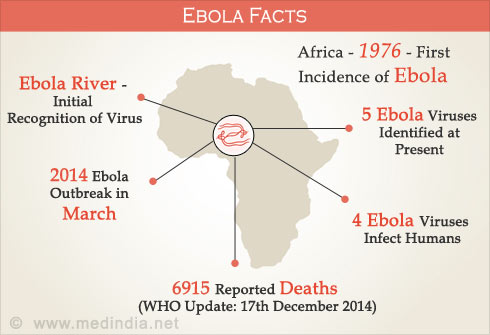 » The first incidence of Ebola infection and outbreak in humans occurred in Africa in 1976.

» The Ebola virus is named after the Ebola River, its origin.

» The Ebola virus can remain in semen up to three months after recovery.

» There are at present five Ebola viruses that have been identified and four of these can infect humans.

» The 2014 Ebola outbreak began in the month of March.

How is Ebola Virus Transmitted? 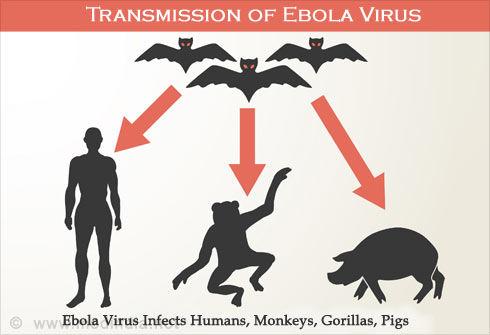 How is Ebola Virus Transmitted Human-to-Human? 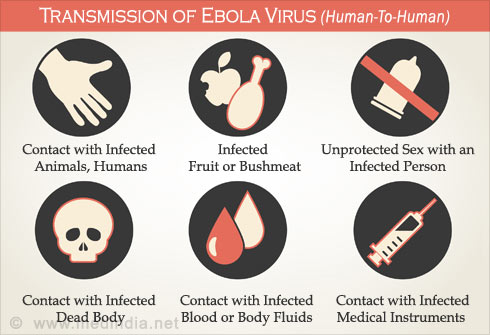 Ebola virus can transmit from one human to another through direct contact with an infected person. This can be through blood, organs, secretions and organs of infected people. This need not be only direct contact through broken skin or membranes. If a healthy person comes into contact with clothing and bedding, which are contaminated with infected fluids from the Ebola virus, even then it gets transmitted to a healthy person.

What are the Symptoms of Ebola Virus Disease? 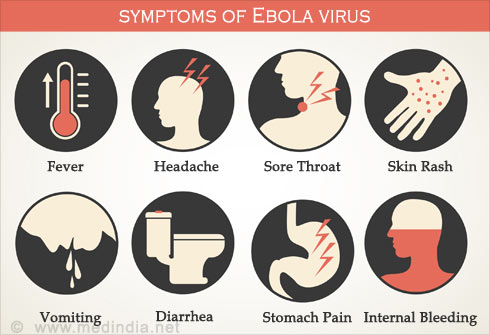 The initial symptoms are the same for some other diseases such as typhoid, malaria and meningitis, hence it is not easy to diagnose Ebola infection.

How is Ebola Virus Diagnosed? 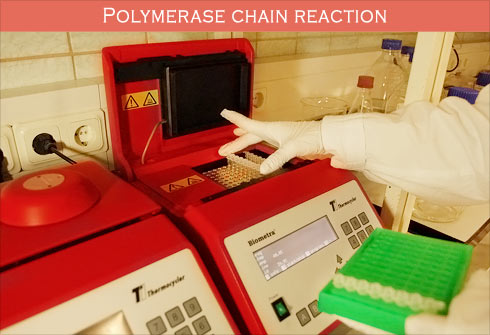 Special tests to confirm the diagnosis are undertaken. The blood or fluid samples from the infected persons are sent for-

How is Ebola Virus Infection Treated? 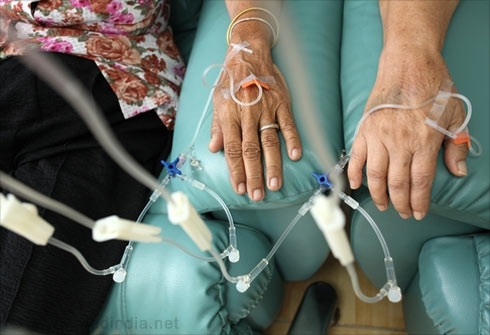 The sad fact is that there is no safe and successful treatment for Ebola available yet.

» As of now no vaccines are available for Ebola prevention

Vaccines from antibodies of the people who have survived from Ebola is being worked on and some success with these vaccines have been documented on animals.

How to Prevent Infections from Ebola Virus? 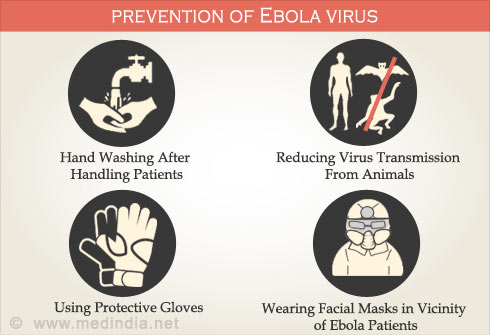 » Reduce virus transmission from animals, workers and caretakers must ensure not to touch animals with bare hands or consume raw meat.

» Use of protective gloves while handling animals can prevent infections.

» Medical personnel should also wear facial masks and be extra cautious when in close vicinity of an Ebola patient.

How to Control Ebola Infection Outbreak? 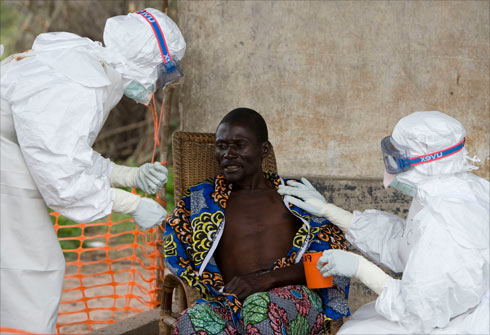 » Isolated and employ prevention measures when handling them.

» Another important safety measure is the prompt burial of infected people who succumb to the infection.

» Monitor the health of those who might have come into contact with the deceased patient to see if they manifest any symptoms within 21 days.

Quiz on Ebola Why is the deadly Ebola virus outbreak making the health experts hit the panic button? Find out from this ...

Ebola Virus Disease Ebola is caused by a virus via direct contact with body fluids or infected blood. Scientists have identified five types of Ebola or Ebola hemorrhagic fever virus.

Drinking This Popular Beverage May Drop Dementia Risk
View all