Written by Dr. Simi Paknikar, MD
Medically Reviewed by The Medindia Medical Review Team  on May 16, 2020

Multiple pregnancy or multiple births is a high-risk pregnancy where a woman develops two or more fetuses simultaneously in her uterus, and subsequently delivers twins or multiple neonates such as triplets, quadruplets etc.

In last two decades, the number of twin births in the US has increased. This could be due to the advancing maternal age at conception and the fact that more couples are undergoing infertility treatment.

Multiple pregnancy can pose some common risks to the mother as well as the babies. It has been associated with pre-term labor, anemia, low birth weight, eclampsia, gestational hypertension, gestational diabetes, congenital abnormalities, miscarriage, twin-to-twin syndrome etc. Hence it is quite important to be aware of complications during multiple pregnancy and be prepared to take best possible measures to care for the mother and the developing babies.

Based on the origin of the multiple embryos, multiple pregnancy has been classified as identical or fraternal. 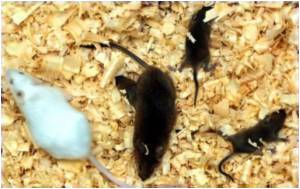 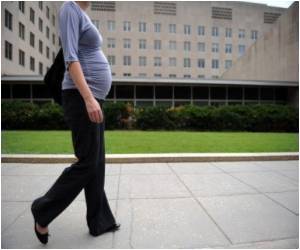 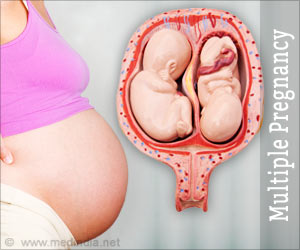 Quiz on Multiple Pregnancy
Twins? Triplets? So, you now know you are having a multiple pregnancy. How do you prepare for a multiple birth? What risks are involved? Take this quiz to find ...
READ MORE

Plagiocephaly
Plagiocephaly is a common craniofacial condition seen in babies characterized by an asymmetrical flattening of one side of the skull.
READ MORE