What is Brugada Syndrome?

Brugada syndrome (BrS) is a recently identified disorder. Brugada syndrome is a rare but serious heart condition that affects the way electrical signals pass through the heart. It can cause the heart to beat dangerously fast. Spanish cardiologists Pedro Brugada and Joseph Brugada reported it as a distinct clinical syndrome in 1992.

Many people who have Brugada syndrome are apparently asymptomatic, have structurally normal hearts and are unaware of their condition. An electrocardiogram (ECG) test can help detect Brugada pattern in such people. The signs and symptoms usually develop in adulthood though the diagnosis may be made at an early age.

As awareness of Brugada syndrome increases among medical fraternity and public it can be expected that the number of identifiable cases worldwide will also increase.

What is the Genetics behind Brugada Syndrome?

Brugada syndrome predominantly has a genetic cause. Each child of an affected individual has a 50% chance of inheriting the genetic variation as an autosomal dominant.

SCN5A gene is responsible for the production of a protein that allows movement of sodium ions into cardiac muscle cells. Abnormalities in the SCN5A gene cause a disturbed functioning of this sodium channel. This results in a reduction of sodium into the heart cells leading to an abnormal heart rhythm that can lead to sudden death.

Despite the identification of these genes, 65%70% of clinically diagnosed cases remain without an identifiable genetic cause.

What are the Causes of Brugada syndrome?

What are the Signs & Symptoms of Brugada syndrome?

How do You Diagnose Brugada Syndrome?

How do You Treat Brugada Syndrome?

How do You Prevent Brugada Syndrome? 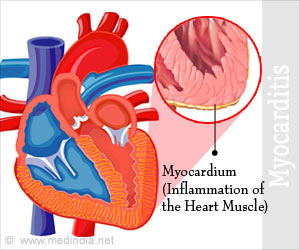 Myocarditis
Myocarditis is an inflammation of the heart muscle. It is caused due to the body's immune system reacting against itself. It presents in various ways and is difficult to diagnose.
READ MORE 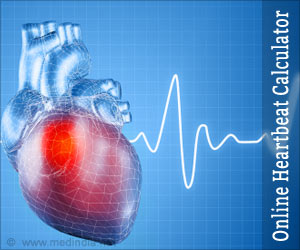 People With History of Brugada Syndrome at High Risk
Brugada Syndrome does not have any symptoms due to which every patient with repeated symptoms of fainting, irregular heartbeats should consult doctors.
READ MORE
Sign up for Wellness Consult a Doctor Sign up for Selfcare