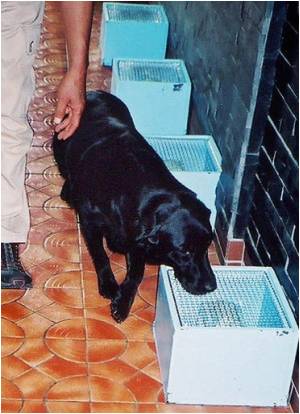 The dog, which was a cross between chihuahua and Chinese crested, was a very homely and lovable dog, and has had a book written about him, ABC News reported.

Elwood was completely hairless except for a tuft on his head and a tongue that was permanently out on one side and became an asset after it won the title in 2007 at the Marin-Sonoma County Fair in California.

Thanksgiving Joy Dampened by US Retail Madness?
It has emerged that some Americans are wondering if Thanksgiving might be getting a bit out of ......