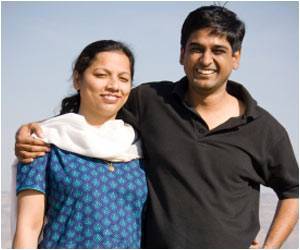 The results are out: women really do have better memories than men, proclaim scientists at Cambridge University.

As part of their study, the researchers tested cognitive and physical performance of almost 4,500 men and women currently aged between 48 and 90 years.

Results showed women making an average of 5.9 fewer errors on a specific test of memory than men.


The findings may help scientists to further understand the causes of Alzheimer's disease (AD) and other dementias and potentially to detect the earliest signs of dementia more accurately.
Advertisement
"In this study, we used a measure of memory that is spatial and women consistently outperformed men. There are many possible explanations for this, including both neurobiological and environmental differences," The Telegraph quoted Dr Andrew Blackwell, Chief Scientific Officer at Cambridge Cognition, as saying.