When It Comes to Bacterial Exposure, Your Toilet Seat May Be a Better Dining Spot Than the Kitchen

According to an American microbiologist, lunch off a toilet seat is safer than on a typical office desk.

"There's more faecal bacteria in your kitchen sink than in your toilet after you flush it. People nuke their bathrooms, but not their kitchens," The New Zealand Herald quoted Dr Charles Gerba, of Arizona University, as saying.


This is because many people don't sanitise the board properly after cutting up raw meat, or don't use separate boards for raw meat and ready-to-eat foods.

And things only get worse at work.

The phone and the desktop are the "germiest" items in the office. The number of bacteria per square centimetre on a desktop is typically 400 times greater than on a toilet seat.

Gerba said: "The computer keyboard and mouse are next worst, then the drawers."

Gerba found that schools and daycare were the most unhygienic workplaces, because kids were less likely than adults to wash their hands and they picked up lots of germs from playgrounds.

Gerba advises the frequent use of hand sanitizer and regularly cleaning desks, phones, keyboards and computer mice with disinfectant wipes. 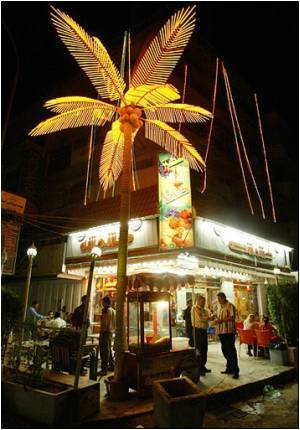 Chronic, Resistant Ear Infections Linked to Bacterial Communication
Ear infections could be more persistent and antibiotic-resistant if caused by more than one species of bacteria because one pathogen may be communicating with the other.
READ MORE 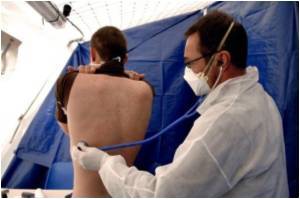 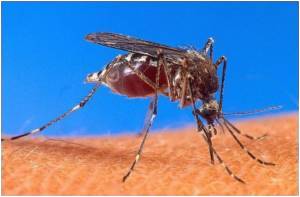