In a new study scientists have claimed to find a link between acid reflux and esophageal cancer.
The study found that the enzyme NOX5-S is affected by exposure to acid and that it produces stress on cells, activating genes that lead to DNA damage. For the first time, researchers have outlined the signaling pathway from cells damaged by acid, to the progression of esophageal cancer. They believe the same process may happen in the body when cells are exposed to acid reflux.

Achalasia
In achalasia food fails to pass into the stomach due to constriction of the lower esophageal sphincter and is accompanied by esophageal aperistalsis.
READ MORE 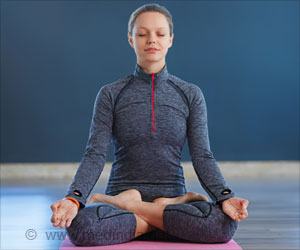