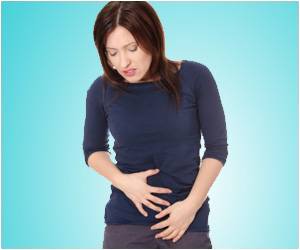 Debunking the common belief that normal urine is sterile, researchers evaluated urine specimens and have discovered that bacteria in the urine of healthy females. The study which appeared in European Urology could lead to new treatment for lower urinary tract disorders.

"The discovery of bacteria in the urine of healthy females provides an opportunity to advance our understanding of bladder health and disease," said Alan Wolfe, lead study author and professor at Loyola University Chicago Stritch School of Medicine (SSOM). "Physicians and researchers must reassess their assumptions surrounding the cause of lower urinary tract disorders and consider new approaches to prevent and treat these debilitating health issues."

A high-tech toilet that generates electricity from urine is being launched by a University in England.
Advertisement

The researchers evaluated urine specimens collected directly from the bladder through an aspiration or a catheter to avoid contamination. These specimens were analysed using an expanded quantitative urine culture (EQUC) technique that identifies bacteria not detectable by the standard urine culture techniques typically used to diagnose urinary tract syndromes.


"While traditional urine cultures have been the gold standard to identify urine disorders in the past, they do not detect most bacteria and have limited utility as a result," Wolfe said.

Improve Your Skin With a Urine-Massage

Massaging urine into your skin and face can help beat acne and troublesome complexions, reveals a new study, due to its anti-bacterial and anti-fungal properties.
Advertisement

A new study has revealed that the smell of comets is quite strong, with the odor of rotten eggs (hydrogen sulphide), of horse stable (ammonia) and the pungent, suffocating odor of formaldehyde.
Advertisement