Children With Thalassemia at Risk for HIV 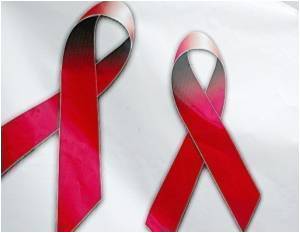 Nearly 3,000 thalassemic children in India get infected with HIV virus annually due to inefficient testing during a crucial blood transfusion process.

According to latest figures, more than 12,000 thalassemic children are born in India every year and require blood transfusion as part of their treatment. However outdated blood tests mean that many blood banks, including the Indian Red Cross, fail to identify whether the blood is tainted with HIV virus.

A large majority of the blood banks make use of ELISA test which has been proven not to be 100 percent accurate rather than the advanced Nucleic Acid Testing (NAT) which can identify the HIV virus.


Says J S Arora, general secretary of the National Thalassemia Welfare Society, "The problem lies with the outdated blood testing method we have. Nucleic Acid Testing (NAT) of donors' blood needs to be implemented in all the blood banks as the technique reduces the window period or period of detection of HIV and other viral infections."