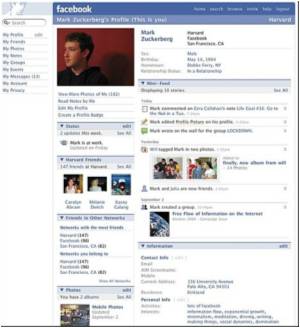 An analysis by the 2013 Yellow Social Media Report has found that a growing number of Australians are using social network at an addictive rate wherever they can, even in toilet cubicles!

According to the study, three out of every five internet users are accessing these sites more than five times a day, making it a total of seven hours a day.

In a report by News.com, the study found that the time spent by Australians for social media usage has gone up this year, as smartphones have become the most popular way of accessing social media.

Of the people surveyed, 34 percent logged on at work, 13 percent at school 18 percent in car, presumably from the passenger's seat, 44 percent in bed, 7 percent in bathroom and 6 percent in the toilet.

Brough indicated that social media is important to people as part of their daily routine.

Australian social media users had an average of 258 friends, followers or fans, and women were more likely to use social media and share frequently.

Lack of interest and privacy concerns was the reason why Australians avoided joining the social media networks.

A total of 65 percent online Australians use social networks, added the report.

Social Networking, Texting Linked to Poor Academic Performance
Among college students, the widespread use of media from texting to chatting on cell phones to ......

Obsessive Posting of Pictures Pertaining to Food on Social Networking Sites is a Sign of Eating Disorder
An eminent Psychiatrist has warned that the practice of obsessively documenting what one eats or ......

Despite Presence Of Social Networking Direct Friendship Holds Its Own Ground
According to data you are more likely to be friends with people living close to you despite the ......

In Monkeys Social Networking Found To Be a Family Trait
Signs of natural selection affecting the behavior of the descendants of a troop of free-ranging ......