Harry Potter's Invisibility Cloak Gets a Step Closer to Reality 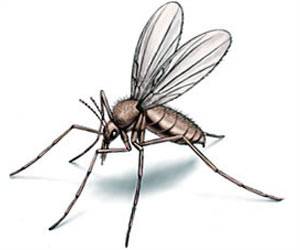 Using fine grains of sands, researchers have now developed liquid crystal flowers which can be used as complex lenses.

Professor Shu Yang suggested that the lens construction could be incorporated in futuristic metamaterials such as an invisible cloak, Discovery News reported.

The team from the University of Pennsylvania used silica beads in a pool of transparent liquid crystal to develop patterns of petal-shaped bumps.


Each transparent petal is capable of functioning as a lens.

Physics and astronomy professor Randall Kamien, one of the researchers who made the project possible, revealed to Gizmag's Lakshmi Sandhana that the method was similar to making rock candy, where a stick or string acts like a seed for sugar to make crystals naturally.

The research has been published in the journal Physical Review X (abstract).

Source: ANI
Advertisement
<< MS Drug from Sanofi Gets a No-No
Sports and Physical Activity in School Could Equal Health i... >>