IN THE SUPREME COURT OF INDIA REPORTABLE

The Application for impleadment is allowed.

Heard learned counsel for the parties.

On 13.1.2009, exam was conducted by AIIMS for 50% Post graduate medical seats for all government/municipal colleges in India (except for the government medical colleges in the States of Andhra Pradesh and Jammu and Kashmir). The First Round of Counseling for these seats ended on 16.3.2009, which was conduced by Director General of Health Services (DGHS). Thereafter, the States and Uts commenced their first round of counseling which was to be completed by 10.4.2009.

We have persued the Order dated 2.5.2008 passed by this Court in the case of Dr. Amit Gupta and others vs. Union of India and others in I.A. No.17 of 2008 in W.P.(C ) No. 157 of 2005, where in similar circumstances this court had directed an extended 2nd Round of All India Counseling to fill Up those seats which could not be included in the Original 2nd Round of Counseling.

We further direct that Counseling will be only in the Delhi Centre.

This order will be placed on the websites immediately. Copy of this order shall be given to all the parties today itself.

The write Petition is disposed of in the above terms. 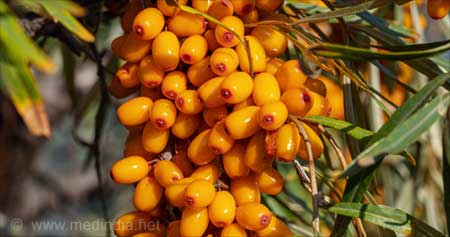 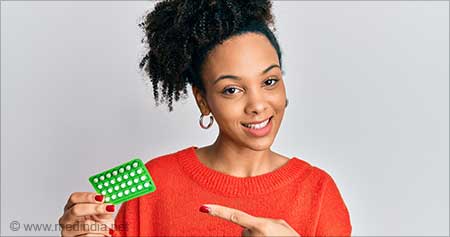 Contraceptive pills can reduce the risk of type 2 diabetes in over a quarter of ... 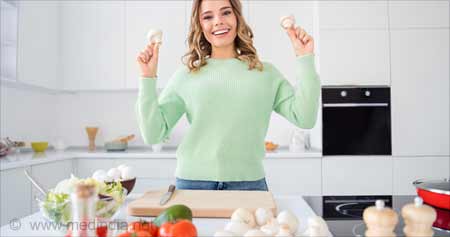 Mushroom consumption is associated with lower odds of developing depression. Mus...
View All