Tinnitus is a ringing or a swishing noise that emanates from the ear or head. It is not considered a serious problem most of the time. The noise is usually heard only by the complaining individual and not by anyone else.

Tinnitus may not be a disease but can turn out to be a nuisance. Most of the time, tinnitus resolves on its own. It usually presents as a symptom of an underlying condition and very rarely may be due to a very serious health condition.

Damage to the inner ear nerve endings is the most common cause of tinnitus.

Diagnosis of tinnitus is based on the following:

Special tests such as the auditory brain stem response (ABR), CT scan or an MRI scan may be done to rule out a tumor.

Once the cause of tinnitus is identified, the doctor will be able to treat the problem.

Very often the condition resolves on its own and will go away with time. Alternatively, it may last all through a persons life.

Some of the medications that are used to treat tinnitus include the following:

The following tips help in reducing or controlling the symptoms of tinnitus:

2. What is Pulsatile tinnitus?

Pulsatile tinnitus is the sound that accompanies the heart beat. It could occur due to a weak blood vessel called aneurysm near the ear or due to sudden increase in blood pressure.

Menieres disease is a condition where tinnitus is accompanied by dizziness and hearing loss.

I want to tell everyone i was manage to survive my tinnitus problem just weeks i seek help at this natural traditional helper priest hallifat. Anita 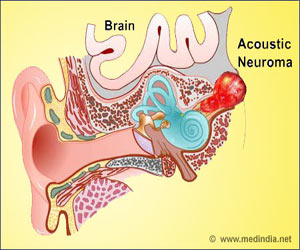 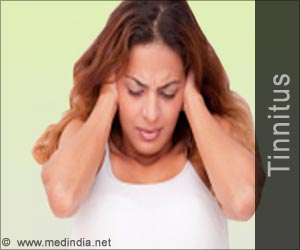 Quiz on Tinnitus
Test your knowledge on tinnitus by taking this ...
READ MORE