Heavy, prolonged and irregular menstrual periods can interfere with the day-to-day functioning of a woman. Besides, it could also lead to iron deficiency and anemia. In medical terms, this condition is described as menometrorrhagia. To be more precise, menometrorrhagia is defined as irregular bleeding along with either a heavy flow of more than or equal to 80mL per cycle or lasting for a duration of more than 7 days.

Menometrorrhagia is controlled by treating the underlying cause. In most uterine-related causes, treatment involves pain reduction with painkillers, hormonal treatments and sometimes surgery. In patients with bleeding disorders and thyroid hormone abnormalities, the bleeding normalizes after treating the underlying condition. Iron supplementation is often necessary. In rare cases, the bleeding may be excessive so as to necessitate blood transfusion.

Causes of heavy menstrual bleeding are:

Local Uterine and Ovarian Causes: These include: 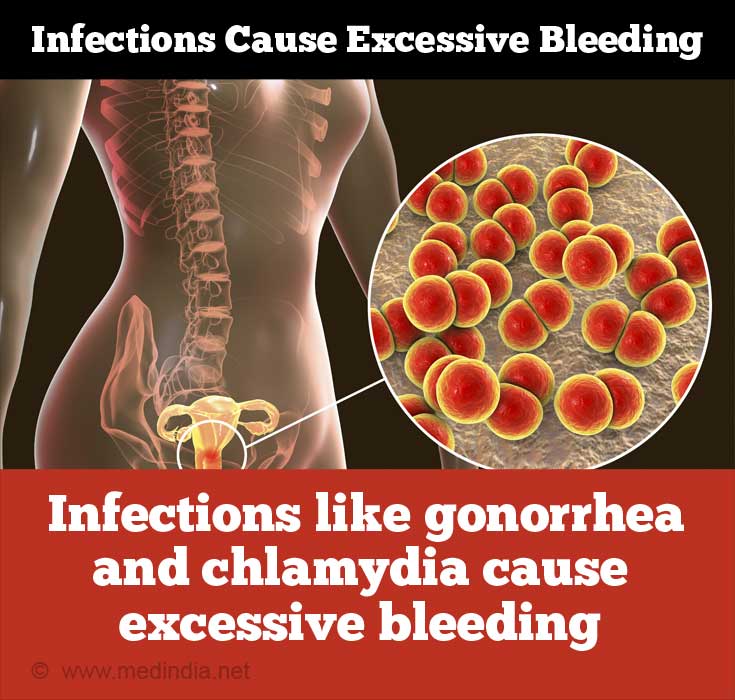 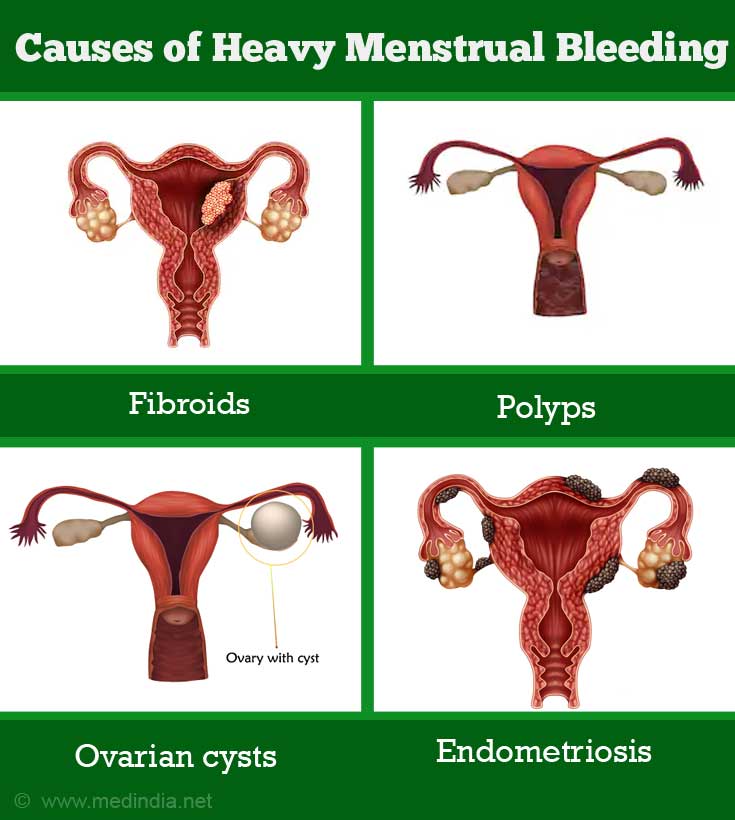 Conditions Affecting the Body as a Whole: 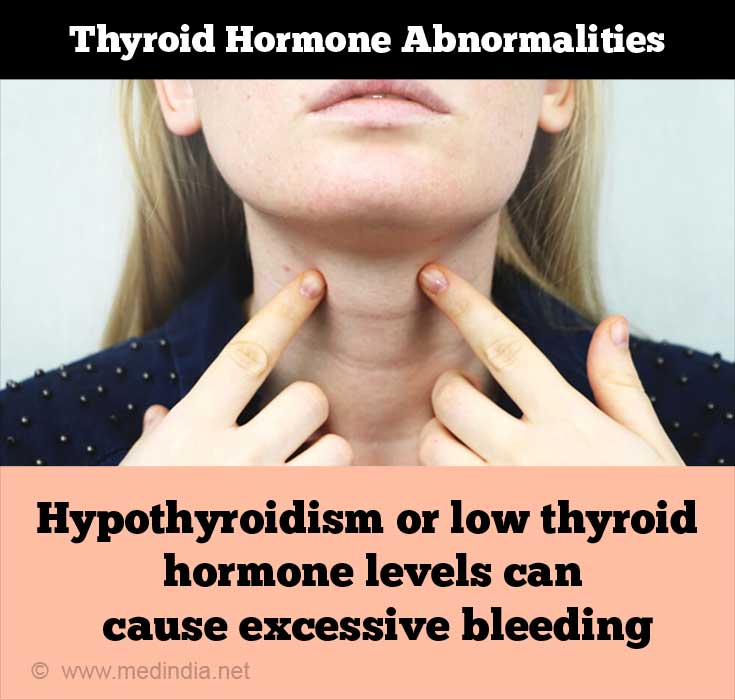 Unknown Causes: In some cases, despite repeated tests, the exact cause for menstrual irregularity cannot be pinpointed.

I have been having periods for the past month and pain similar to period pain. I didn't go on my period last month. My period is heavy and smells foul it's worse if I applied tampons. Please help. Do I have cancer

i have been having 20 day cycles from Jan 2013 to April 2013. i did not have periods in May and June. I have restarted the 20 day cycle from July. August has been the same. I am 47, married with a daughter in college. my bleeding is not excessive and there is no pain. I have been treated with hormone tablets and injections for most of last year for the same reason. I do not want any more hormones. is this perimenopause?

Birth Control Pills Oral contraceptive or birth control pills contain hormones that prevent pregnancy. It is one of the most reliable methods of contraception.

Menorrhagia Menorrhagia is a condition where a woman has menstrual periods that are heavy or prolonged and causes anemia in women and affect their quality of life.

Painful Menstrual Periods / Dysmenorrhea - Symptom Evaluation Dysmenorrhea or painful menstrual periods can be due to primary or secondary causes.

Vaginal Discharge Symptom Evaluation Vaginal discharge varies in amount, consistency, colour and smell among women. A sudden change in the type of discharge signifies a problem.

Uterine Polyps Uterine polyps or Endometrial Polyps are overgrowths that occur from the inner lining of the uterus. The exact cause of uterine polyps is unknown.

Quiz on Endometriosis Endometriosis is a condition that results in pain associated with menstrual cycle, sexual activity. It is also one of the causes of infertility. Test your knowledge on endometriosis by taking this ...

Birth Control Pills to Delay Periods Thinking of delaying your period with birth control pills? First, you should know all the benefits and risks. Find out more about your options here.

Ovarian Cysts Ovarian cysts are fluid-filled sacs in the ovary. Mostly detected on pelvic examination. Cyst removal is needed if the cysts cause pain, cancerous or symptomatic.

Test Your Knowledge on Menstruation Menstruation or having the monthly period is something every woman has to learn to live with whether she likes it or not. Do you know why a woman gets the period and what purpose it serves? Take this quiz to learn more about the ...
Sign up for Wellness Consult a Doctor Sign up for Selfcare
Advertisement
Health Topics A - Z
A B C D E F G H I J K L M N O P Q R S T U V W X Y Z