Seizures are of different types depending on the area of brain involved.

A seizure or a convulsion is a result of abnormal electrical activity in the brain. It can affect an individual at any age. However, not all convulsions amount to epilepsy. The term epilepsy is used when the person suffers from 2 or more apparently unprovoked seizures at an interval of at least 24 hours.

Types of generalized seizures are:

Types of partial seizures are:

Status Epilepticus: Status epilepticus is a condition where a patient suffers from repeated partial or generalized seizures without regaining consciousness between the seizures.

Tests used to diagnose the presence of epilepsy or the causes of seizures are:

Seizures may be due to known or unknown causes.

In many cases, the cause of seizures cannot be detected despite all tests. In some other cases like genetic, the cause can be detected but cannot be completely eliminated. These patients are controlled using antiseizure drugs. In some other cases like brain tumor and low blood sugar levels, the seizures may stop after the cause is treated, provided there has been no damage to the brain. Some of the causes of seizures are listed below:

1. Which doctor should I visit in case I suffer from seizures?

You should visit a neurologist in case you suffer from seizures.

3. Why should seizures be prevented?

Seizures result in brain damage. Thus, by preventing repeated seizures by using medications, we can prevent long-term damage to the brain.

Latest Publications and Research on Convulsions 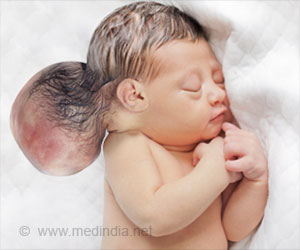 Encephalocele - Congenital Neural Tube Defect
Encephalocele is a birth defect where a sac like protrusion of brain and covering membranes occurs through the abnormal gap in between the skull bones due to failed neural tube closure during fetal development.
READ MORE 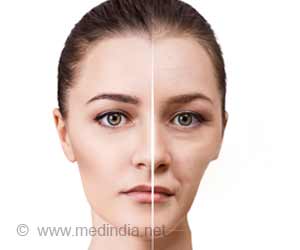