Any condition associated with bleeding from the digestive tract could result in passing of blood into stools. The type and amount of blood in the stools depends on the location and cause of bleeding. In this regard, here are some of the terms used to describe blood in stools.

Fecal occult blood: Occult blood is a small amount of blood in stools that is not visible to the naked eye but detected on chemical testing of feces. The bleeding can originate from any part of the digestive tract. Sometimes, the gives a wrong result; it may give a positive test despite the absence of any bleeding. This happens if the individual eats foods like meat which can interfere with the results of the test. Therefore, dietary precautions are advised before doing this test. 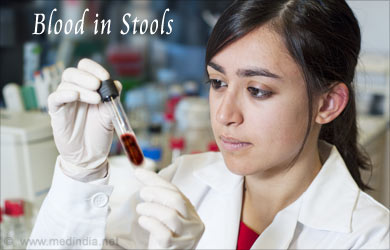 Hematochezia: Hematochezia is the presence of bright red blood in the stools. The blood usually originates from the lower part of the digestive tract.

Melena: This is a condition where the stools appear blackish in color. It occurs when the bleeding is from structures of the upper digestive tract like the esophagus and stomach. The stomach acidity digests the blood, which gives a blackish appearance to the stools.

The presence of blood in stools is usually reported by the patient or detected on stool tests. Physical examination and further tests like endoscopy, colonoscopy, CT scan etc. are often used to diagnose the underlying cause of the bleeding. Treatment depends on the underlying cause. Any associated anemia may also have to be treated depending on the degree of blood loss.

Hematochezia usually results from bleeding from structures of the lower digestive tract like the anus, rectum or colon. Some of the causes of hematochezia include: 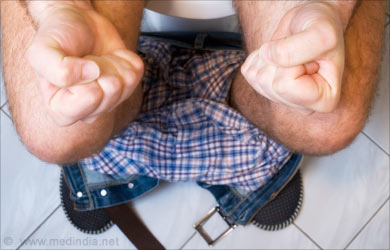 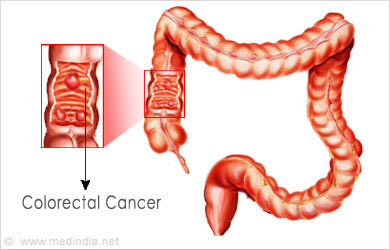 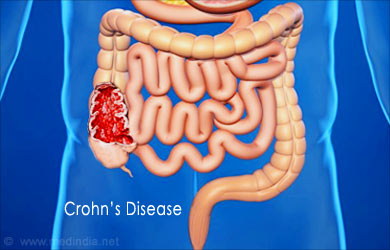 Melena is usually caused by conditions affecting the upper digestive tract. Common causes of melena are: 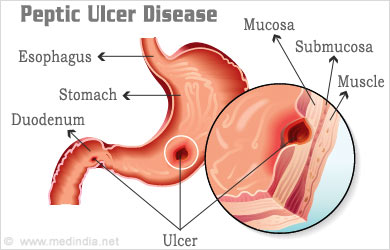 Other causes of bleeding in stools are: 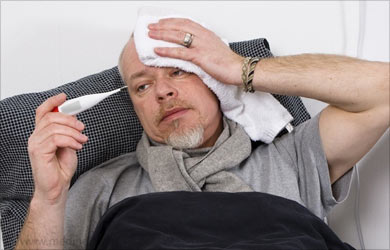 1. Which doctor should I visit in case of blood in stools?

You could visit your family doctor or a surgeon to check for the cause of blood in stools. You may be referred to a specialist depending upon the suspected cause.

2. What are the tests used to diagnose the cause of blood in stools?

A carefully taken medical history and thorough physical examination help in diagnosing the cause of blood in stools. Some tests that assist in the diagnosis are:

3. What is fecal occult blood?

Fecal occult blood is the blood in stools that is not visible to naked eyes. Its presence is diagnosed on the basis of chemical testing.

Latest Publications and Research on Blood in Stools - Symptom Evaluation