Ankle edema is a swelling over either one or both ankles.

Swelling of the ankles is quite common, especially if you have been travelling for a long duration. It occurs due to accumulation of excessive fluid in the tissues of the ankle and feet, a condition referred to as ankle edema. As the amount of fluid accumulates, the swelling may rise up into the leg.

Due to mans erect posture, the blood in the veins of the leg has to move against gravity towards the heart. This unidirectional flow of blood is ensured by the presence of valves in the veins and the contractions of the leg muscles. Thus, any problem with the return of blood to the heart can increase the blood pressure in the veins, resulting in seepage of fluid into the tissues, and ankle edema.

Many cases of ankle edema subside with simple leg elevation; the legs should be elevated above the level of the heart 3 to 4 times a day and during sleep. Compression stockings may be useful in cases that occur due to reduced venous return of blood to the heart. In other conditions, the underlying cause has to be treated.

Cause of Ankle Edema / Ankle Swelling in Both Legs

Ankle edema in both legs may be due to one of the following conditions:

Cause of Ankle Edema / Ankle Swelling in One Leg

Conditions that result in leg edema only on one side are:

1. Which doctor should I visit in case I suffer from ankle edema?

You should visit your general practitioner or family doctor, who will guide you to the right specialist.

2. How is ankle edema treated?

Ankle edema often resolves by keeping the legs raised for some time. When it is due to some specific cause, treating the cause will result in resolution of the swelling. Compression stockings may be useful in some conditions like varicose veins. Maintain a healthy diet, drink adequate water and it is best to avoid pickles and canned foods to reduce water retention in feet.

My name is Jimmy and I'm 30 yrs old. One night I went to sleep in my chair sitting up. The next morning my ankles and feet were swollen. I figured it would just pass but it's been 2 months and they are still swollen. I am on medication that has a side effect for swelling feet but I have been on the same med and th same dose of med for 2 Yrs. Never had a problem before. I also get liver checks every six months all normal. Blood pressure is also fine. If anybody has any thoughts please let me know it's starting to worry me.

Hi, I am a 44 year old woman who has been very healthy my whole life. However, just 2 years ago I was diagnosed with high blood pressure and am now on Lisnopril. My mother, grand mother, sister and father also have/had HBP. Family History; HBP, Cancer, Heart Attachs, Heart Disease and Type II. Diabetes, Diverticulitus [Sp?] have either been chronic or fatal issues with my family. For the better part of 4 months now I have been experiencing sever swelling in my upper and lower abdomen, ankles, feet and behind my knees. But especially my feet and ankles! To the point if I even wear socks for an hour there is a deep indention and ring almost to the bone. Also, I have a problem with my palms itching and tingling and / or going numb. Now, I have a weird rash in the back of my neck and up into my hairline. ( Nothing new introduced to be an allergic reaction.) So there you have it....I'M A MESS! Huh? All joking aside, I feel wore out all the time now and have become weak and over weight. I just want to feel better and be myself again. Any help, direction or suggestions would be a blessing and thank you in advance for anything you may offer. God Bless, Taryn

I have a swollen right foot and ankle with some pain on the underside of the foot and in the ankle area.I've had X-rays and. blood tests and nothing has shown up as to the cause.I'm 81 years old.Any ideas what is my problem? 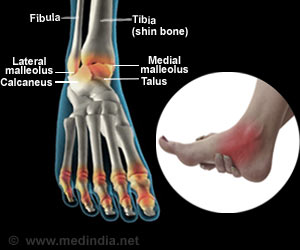 Swollen Ankles during Pregnancy
Swelling of ankles and feet is very common in the last trimester of pregnancy. It occurs due to increased fluid production and retention as well as reduced venous return from the lower limbs during pregnancy.
READ MORE 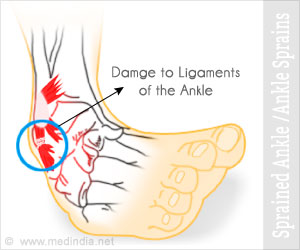 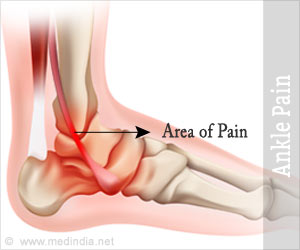 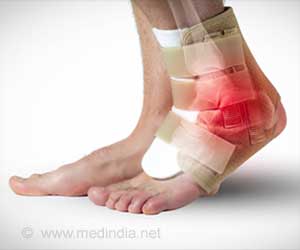