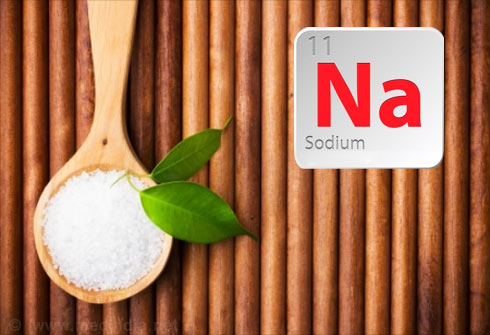 Ideally daily sodium intake must be below 2300 mg per day for adults and even lower for those who are 50 or older. Athletes who train for more than two hours a day lose a lot of sodium through sweat and may requires sodium rich diet. Salt contains more than 40% sodium and a check on the foods rich in sodium ensures a balanced meal.
Advertisement 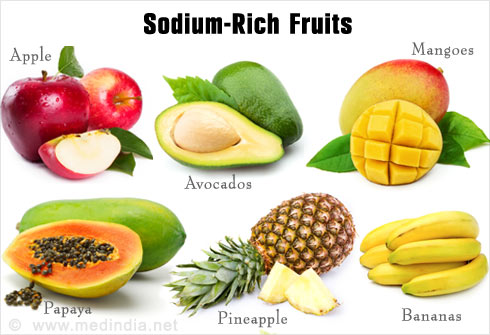 The fruit containing the highest sodium content is Mammy apple, a tropical fruit. One fruit or about 850 gm of mammy apple contains about 127 mg of sodium. Apple skin, guavas and passion fruits contain about 50 mg of sodium per serving. About 130 gm of honeydew melon approximately contains 30 mg of sodium. 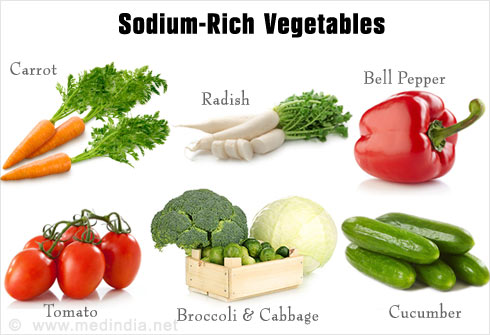 Tomato, mushroom, onion, chard, lettuce, bell pepper, chili pepper and cucumber are vegetables with low amounts of sodium. Since these are sodium-rich natural foods it is better to eat these than canned vegetables.
Advertisement 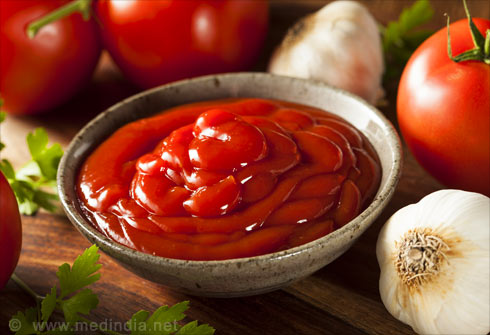 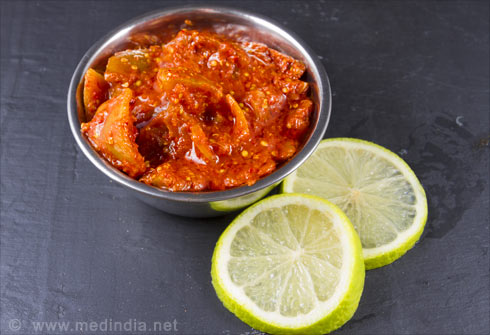 All pickles are rich in sodium. It is always a good idea to limit your pickle consumption to few times a week only. Jalapeno peppers, olives, pickled cucumbers, pickled eggplant, sauerkraut and others are all high sodium foods. Pickles are consumed in some parts of the world on a daily basis. If you have to name one sodium-rich Indian food, it is pickles. All Indian kitchens shelves are stocked with at least few varieties of pickles. 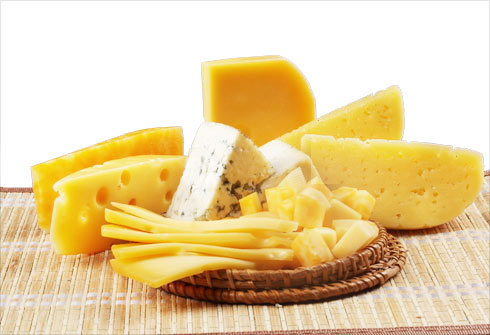 All processed cheese is high in sodium. Your favorite parmesan and feta cheese are rich sources of sodium. Other cheeses with high sodium content are Romano, blue cheese, and Gouda. At times salt is added to cottage cheese also during the manufacturing process. Therefore it is best to buy and use only unsalted cottage cheese. Fast food, burgers, pizza and sandwiches are already high in sodium and cheese used in these recipes further increase their sodium content. 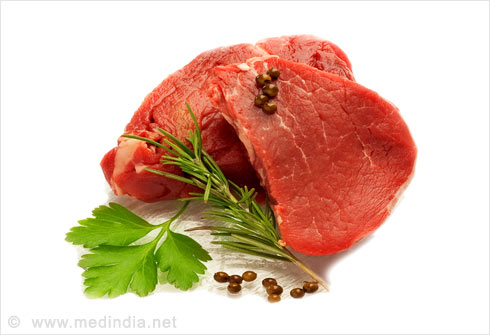 Fresh meat is a natural source of sodium. All types of meat contain medium to high amounts of sodium. Fresh cooked veal, fresh pork and half a chicken breast can contain up to 70 mg of sodium; and lean beef up to 50-60 mg of this micronutrient. Organ meats are also high in sodium. Beef tongue, calf liver and beef heart contain good amounts of sodium. . All deli meat, frozen meat snacks and packaged meat contain even higher sodium content 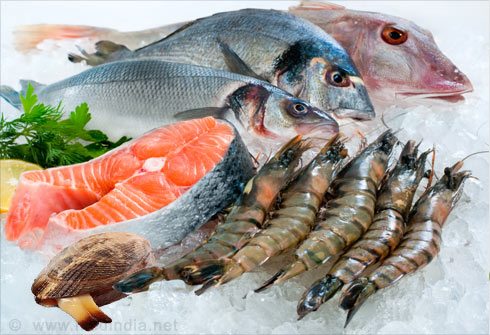 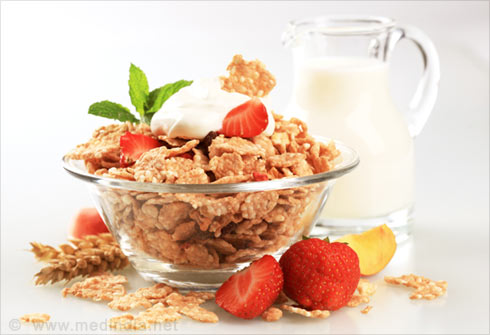 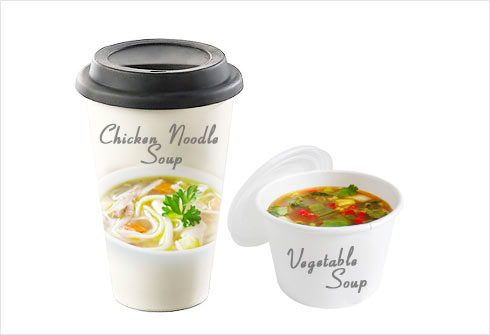 All canned soup and packaged soups contain large quantities of sodium. Even low-calorie soups may contain sodium in high amounts. Homemade soups are always better even if you add salt and sauces to it; you might add less than what you get in canned or packaged soups. Some high-sodium soups are instant or packaged chicken noodle soup, onion, vegetable, tomato and spinach.
<< Breakfast Foods to Avoid
Top 8 Healthy Indian Breakfast Ideas >>

Sodium Levels Fluctuate in the Body Regardless of Salt Intake A new study published in the journal Cell Metabolism has rejected the common perception that constant sodium levels are achieved through balanced sodium intake and urinary excretion.