What is the pathogenicity of Salmonella infection

The extend of infection of Salmonella species depends on the bacterial type and its strain.

Salmonella possesses two antigens or weapons to protect itself and cause destruction, these include

Flagellar or H antigens formed from structural proteins, which make up the hair like filaments from the movement of the bacteria.

After ingestion of Salmonella species along with contaminated food, the bacterium overcomes the body's defense mechanism of gastric acidity.

what is salmonella paratyphi A and B and the possible causes 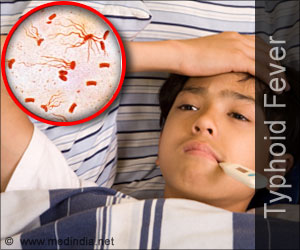