Whooping cough or pertussis is an acute respiratory tract infection caused by a bacterium called Bordetella pertussis, which causes uncontrolled episodes of persistent coughing. Pertussis also means violent cough and the Chinese call it the cough of 100 days because it lasts for a long duration.

In children, there is a sudden characteristic whooping sound while breathing in, following a coughing episode. This whoop is however absent in adults and infants.

The clinical course of the disease comprises of three stages, which are the catarrhal, the paroxysmal and the convalescent stages. The patient is diagnosed based on the clinical features and culture of bacteria from the nose and throat. Treatment includes antibiotics and supportive care. Whooping cough can be prevented by immunization with DPT vaccine.

1. Whooping Cough Makes Its Return in the US 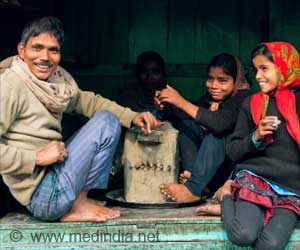 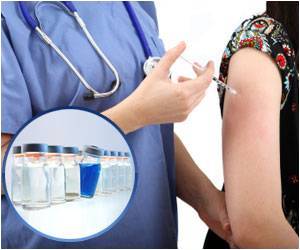 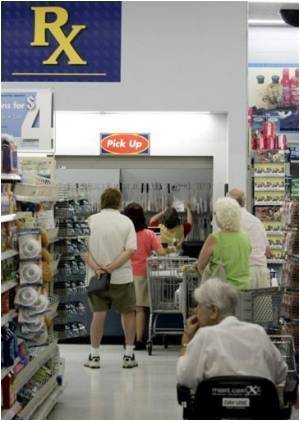 Key to Understanding Whooping Cough Spread and Control Lies in Contact Among Age Groups
Research at the University of Michigan suggests that strategies for preventing the spread of whooping cough should take into account how often people in different age groups interact.
READ MORE 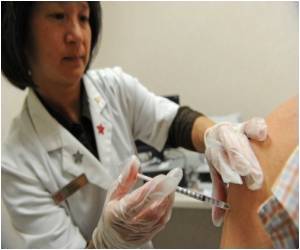 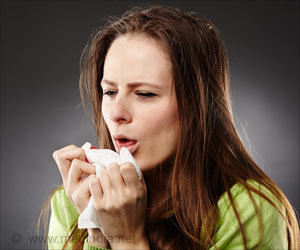 Immunization in Children - Triple Vaccine DPT
Von Behring (1913) discovered Diphtheria toxin and Remon in Paris and Glennus independently showed the conversation of toxin to toxoid with formalin in the year 1923.
READ MORE