Causes and Symptoms of Bleeding Gums

Causes and Symptoms of Bleeding Gums

Infections in the oral cavity, vitamin deficiency, underlying diseases and improper dental hygiene are the main causes of bleeding gums.

Causes of bleeding gums are: 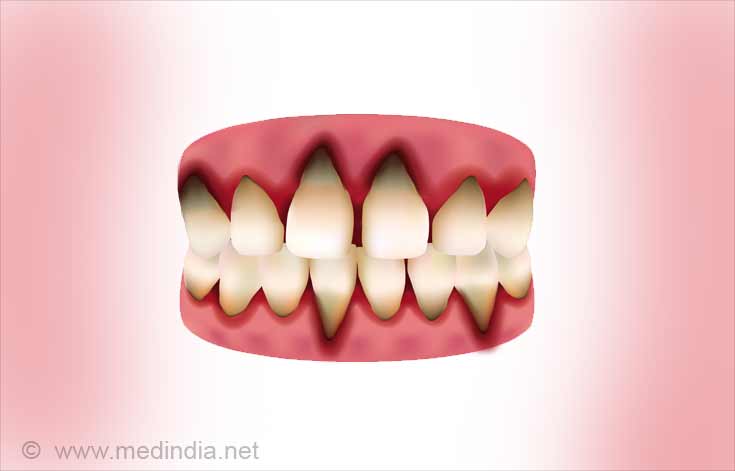 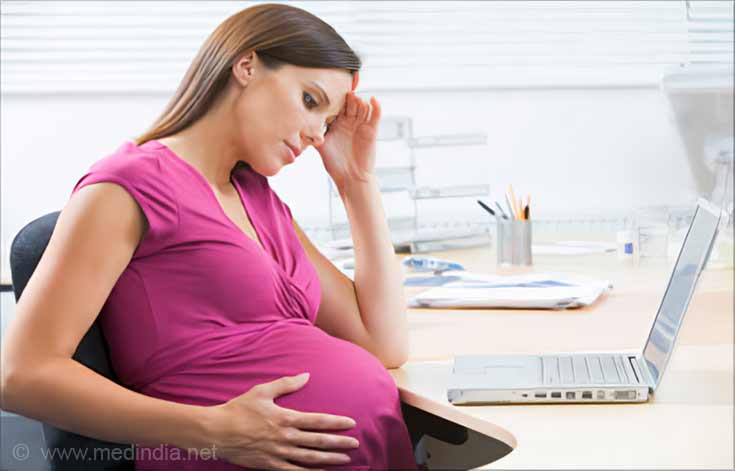 Soft and spongy gums, pain, bad breath and bleeding are the symptoms of bleeding gums.

Symptoms of bleeding gums are: 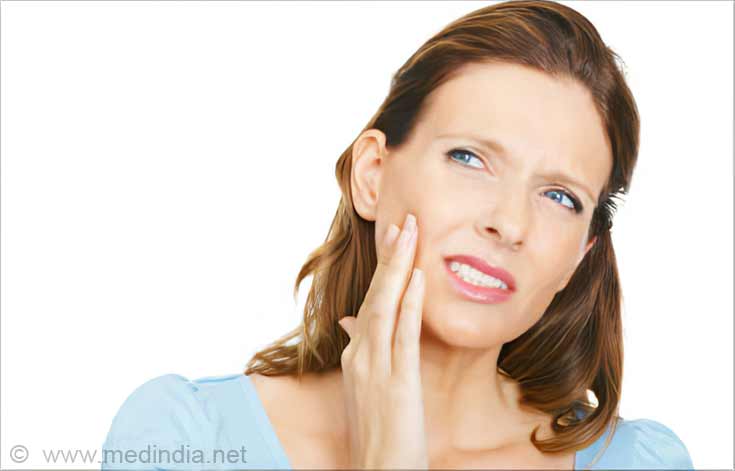 << About
Diagnosis and Treatment >>

Root Canal Treatment - Animation Are you going to have root canal treatment? Refer to this cartoon display that uses slide animation along with text to simplify its complexity.

Quiz on Dental Care Dental care is an important part of a person's grooming and overall health. This quiz attempts to inform you about dental cavities and decays and also hopes to enlighten you with tips on safe guarding dental health which is primary to your well ...

Bleeding Gums - First Aid and Emergency Treatment Guide A quick and simple First Aid guide on how to administer treatment for Bleeding Gums.

Root Canal Treatment Root canal treatment is to save a badly infected tooth. The dentist call it endodontic therapy and they deep clean the infected root of the tooth.

Quiz on Gum Diseases Gum disease is caused by plaque which is the sticky film of bacteria on the teeth. Gum disease can cause tooth loss because its symptoms are often painless and go unnoticed. Poor oral hygiene is responsible for plaque formation and consequent gum ...

Gum Recession Gum recession or receding gums is a gum disease due to periodontitis. It causes loose teeth, bleeding gums and other dental problems.

Toothpaste: A Necessity of Daily Life Toothpaste is a key part of the oral hygiene routine that helps to remove food debris and plaque from teeth and gums. Depending on the ingredients, they can also add other benefits.
Sign up for Wellness Consult a Doctor Sign up for Selfcare
Advertisement
Health Topics A - Z
A B C D E F G H I J K L M N O P Q R S T U V W X Y Z