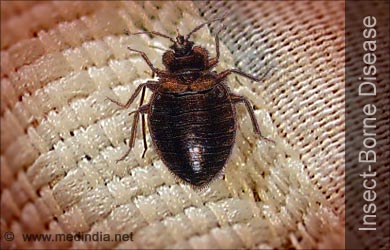 Vector-borne diseases are prevalent all over the world, especially in low socioeconomic regions. Most of the diseases are contagious. It is necessary to control the disease transmitting vectors, which have a negative impact on physical and mental well-being of the patient and the economy of the country. Maintenance of good hygiene, pest control and vaccination are very important to prevent the spread of these infectious diseases.

Mosquitoes are prevalent worldwide from the Tropics to the Arctic region. Anopheles, Aedes and Culex are the main genera that bring about the transmission of various epidemic and endemic diseases. The list of major diseases that are transmitted by the mosquitoes is listed below: 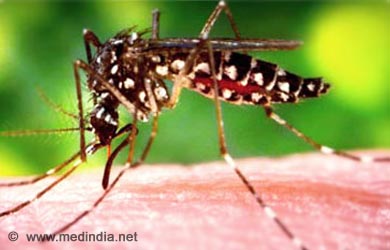 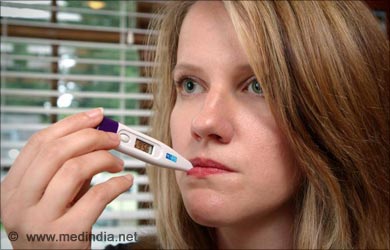 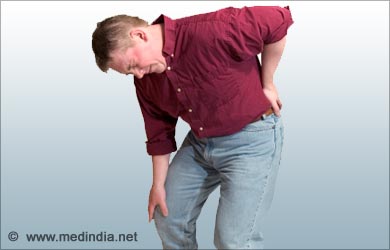 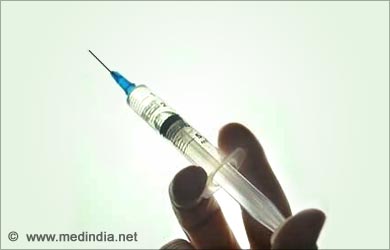 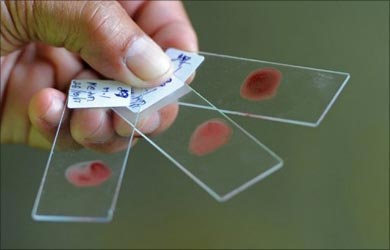 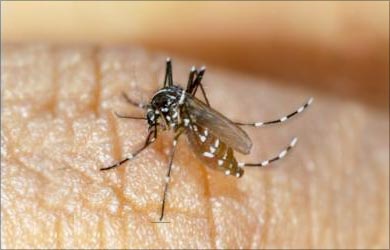 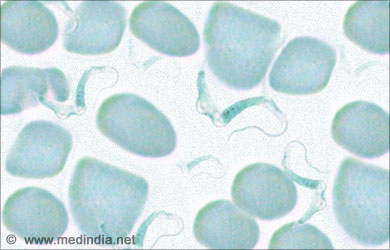 Ticks are blood-feeding ectoparasites that transmit viral, bacterial and protozoan pathogens. Some of the tick-borne diseases are listed below: 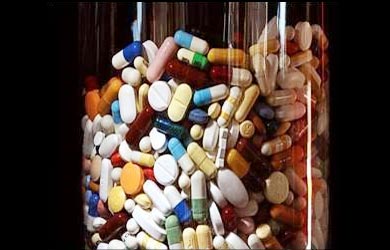 Relapsing Fever is also caused by a species of Borrelia bacteria which is transmitted by ticks and lice. 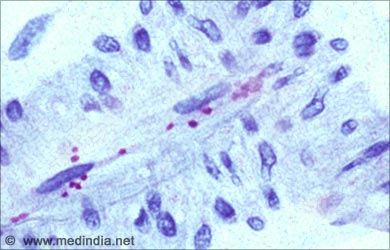 Other Important Insect-borne diseases are: 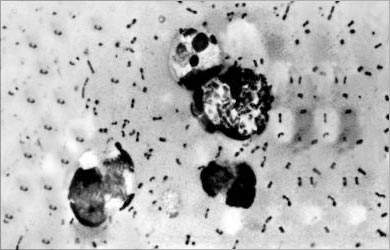 Insects play a major role in transmission of many diseases, which are sometimes life-threatening and affect public health and economy. Hence, it is necessary to take preventive measures to avoid such diseases, especially in areas where these insects are prevalent. 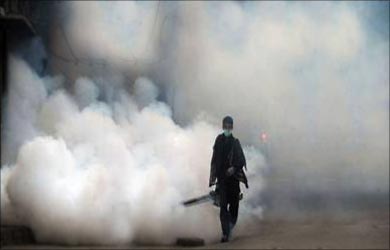 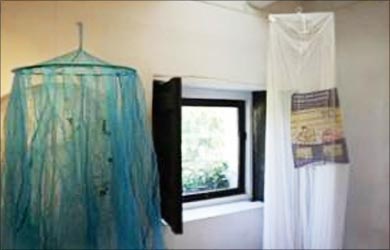 Waterborne Diseases
Waterborne diseases are communicable diseases caused by diseases causing microorganisms in contaminated water. It is more prevalent during floods and in tsunami affected areas.

Quiz on Malaria
Malaria is a common parasitic disease of the tropics, resulting in a million deaths every year. Early detection and adequate treatment at the right time can reduce deaths due to malaria. Test your knowledge on this condition by taking this ...

Tick Bite - First Aid and Emergency Treatment Guide
A quick and simple First Aid guide on how to administer treatment for Tick Bite.

Rocky Mountain Spotted Fever
Rocky Mountain spotted fever is not restricted to the Rockies and it would be a good idea for anyone in the Americas to learn about its Symptoms, Causes, Treatment and Diagnosis.

Scrub Typhus
Scrub typhus is a bacterial disease caused by Orientia tsutsugamushi. It is spread to humans by the bites of larvae called chiggers.

Chagas Disease
Chagas disease or American trypanosomiasis is a parasitic infection caused by Trypanosoma cruzi that is spread by the triatomine bug.

The Essence of Yoga Sinopril (2mg) (Lacidipine) Drug Interaction Checker Daily Calorie Requirements Find a Doctor Calculate Ideal Weight for Infants Vent Forte (Theophylline) Post-Nasal Drip Loram (2 mg) (Lorazepam) Drug Side Effects Calculator
This site uses cookies to deliver our services.By using our site, you acknowledge that you have read and understand our Cookie Policy, Privacy Policy, and our Terms of Use  Ok, Got it. Close