Treatment is based on severity of the condition and includes NSAIDs, glucocorticoids, and DMARDs.

The treatment of AOSD differs between individuals based on the severity and recurrence of the disease. In some patients symptoms and do not recur. In other patients, they may disappear for a while but reappear later with reduced intensity, or persist for a long time and affect organs such as heart, liver, and lungs.

In general, treatment of AOSD in the initial stages involves nonsteroidal anti-inflammatory drugs (NSAIDs) to treat inflammation and arthritic symptoms of joints, tissues, and muscles. Aspirin and ibuprofen are some of the drugs, which are prescribed to alleviate pain, even before confirmation of the diagnosis of AOSD Research has also indicated that intravenous injection of immunoglobulins show a good response in the treatment of early-stage AOSD. Patients who are administered with NSAIDs may show side effects and damage to the liver, which needs to be monitored.

Patients with mild or moderate form of AOSD, and who do not respond to NSAIDs should be administered with corticosteroids such as prednisone (0.5-1 mg/kg). Once the symptoms are alleviated, dosage of corticosteroids should be reduced. Those with life-threatening conditions, like hepatic failure or myocarditis, are administered pulse methylprednisone. Approximately 70% of patients respond to glucocorticoid treatment. Although steroid treatment reduces inflammation, patients are predisposed to infections, due to lowered immunity and osteoporosis among other complications. 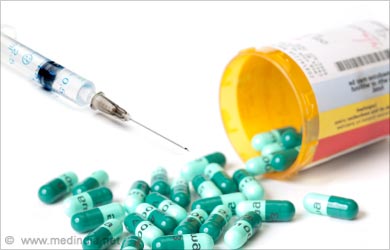 Individuals are advised to follow the medication regimen in order to avoid further deterioration of muscles, tissues, and joints. Doctors may prescribe an exercise regimen to sustain the movement of painful joints. Vitamin E and calcium are prescribed to avoid osteoporosis. 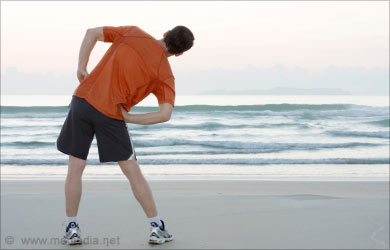 NSAIDs Do Not Increase Risk of Miscarriage Nonsteroidal anti-inflammatory drugs (NSAIDs) intake during pregnancy is not linked to increased risk of miscarriage, finds study CMAJ.

Sore Throat Symptom Evaluation Sore throat is a common symptom that usually affects people during a weather change. It is often caused by a viral infection.